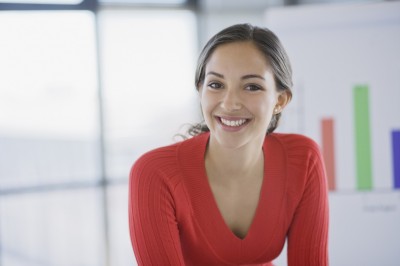 Bobbie and Meredith were the envy of most of the couples around them.  They were both successful in their careers, seemed madly in love, and were active within their local communities.  However, since they’d recently made the move to a large city so that Meredith could take on her new role as a professor at a prestigious university, the two of them began to wonder if all of their previously high-functioning couple life hadn’t been a mirage.  They’d gone ahead and made the move since Bobbie was three-interviews deep with a new company that seemed like a sure-thing, but after being turned down was unable to find gainful employment.  Meredith was feeling the increasing demands of teaching and publication in her new professor role, and was beginning to feel resentful at Bobbie for all of her uncertainty and seeming neediness — she had enough to cope with herself, she reasoned.  What’s more, they’d only slept together three times in the 4 months they’d been there.  Though they’d talked about it and both felt confident at some level that their difficulties were germane to the transition, and not their relationship, it was nonetheless taking its toll.

Mitchell was an attractive and fastidious man who worked for an entrepreneurial start-up company for three years in varying capacities, and for the past six months as its executive director since the founder decided to vacate that role.  Since that promotion, he’d been racked with feelings of self-doubt and incompetence, though there’d never been any real-time indication that he ought to feel that way — in fact, his promotion was an indicator to the contrary.    Mitchell enjoyed his work immensely and was greatly challenged by the new role, which made his mixed emotions all the more difficult to understand.  He was keeping the same 60-70 hour/week schedule he had been for the past several years, but he wondered if pace wasn’t part of the problem.  To make matters worse, the company’s “work hard – play hard” motto was beginning to wear a little thin.  Approaching nearly forty years old and in a new role, partying with co-workers no longer felt right, and he conceded it no longer felt like just “blowing off a little steam.”  He was having real difficulty transitioning into his new role both personally and professionally.

Loni was a standout student during her high school years, and relished her leadership roles in the National Honor Society and the varsity volleyball team.  When she graduated with a perfect GPA as the class valedictorian, everyone was certain that she’d do swimmingly in college.  She’d passed some of her first year struggles to balance work, school, and social life as “freshman jitters,” but couldn’t seem to make any significant headway in each area now in her second year either.  She found herself needing to study more than ever but with seemingly little to show for her efforts, and when asked by her advisor, confessed that she just wasn’t that interested in hardly anything that had given her pleasure before ranging from her studies to her friends.  She knew that she’d gained a significant amount of weight, but when she caught a glimpse of her reflection while walking to class last week, she realized that she not only looked unhealthy, but felt that way too. 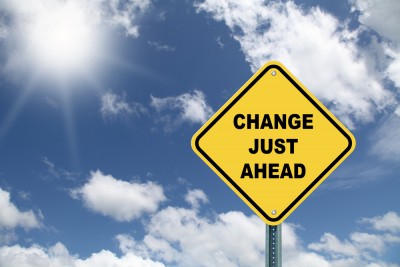 Everyone Struggles with Transition

Perhaps this goes without saying and won’t make you feel any better, but it’s worth stating at the outset — transition is difficult!!!  Nearly everyone struggles to one degree or another adjusting to major life changes, so you aren’t abnormal if you find yourself doing the same.  However, it’s equally worth saying that just because everyone struggles, it doesn’t somehow mean that everyone responds healthily.  Due to any number of factors, some people struggling with life changes  simply respond differently, those who continue to never find their sea-legs may need additional help recovering.

The Most Difficult Adjustments

Researchers have determined that while many adjustments cause us difficulty, there are some life changes that are more difficult than others based on the way people have reported they’re impacted on the Social Readjustment Rating scale, constructed by Thomas Holmes and Richard Rahe of the University of Washington.

Read the following checklist and see whether these items apply to you by adding up the score for each event you’ve recently undergone.   Persons scoring 40 or higher could benefit from St. Louis therapy, and those scoring 60 or higher should contact a St. Louis therapist immediately.

(NOTE: According to the researchers who constructed this scale, if your score is 300 or more, statistically you stand an almost 80% chance of getting sick in the near future. If you score is 150 to 299, the chances are about 50%. At less than 150, about 30%. This scale seems to suggest that change in one’s life requires a deliberate effort to adapt and then an effort to regain stability.) 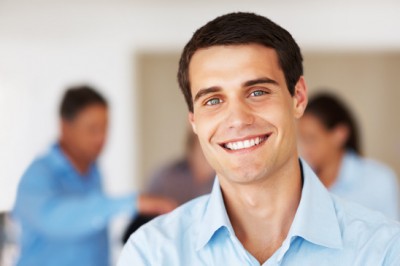 Because it is normal at some level to struggle to adjust to new situations, most people are looking to understand whether their experience is “run-of-the-mill,” or something more serious.  In addition to rating yourself at the scale above, here are some indicators that your struggle is more severe:

Looking for help with Adjusting to Change in St. Louis or Life Transition Counseling St. Louis ?