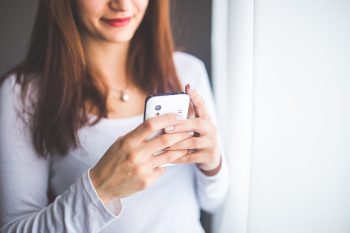 Tanya is living alone for the first time in her life.  She moved from her parent’s house, to a college dorm, and then in with her boyfriend who eventually became her husband, and that last one lasted a long, long time.   And then…it ended.  Tanya separated from her husband last month and has started meeting with a lawyer to begin divorce proceedings.  She reliably reports on any given day that the decision to end her marriage was the most difficult one that she’s ever had to make, both because of the termination of the relationship and all the implications for doing so. She’s experiencing so many emotions — sadness, fear, pride, shame.  But more than anything, Tanya is lonely.  Coming home to a quiet, 1-bedroom apartment rather than the stately old home she and her husband occupied together is surreal — she keeps feeling like she’s on a trip out of town and staying at someone els’es place.  But it’s hers.  What should she do?  Where does she look to, dare she think it, begin her life again?

After being married for two years, Mike and Bobbie have decided to get a divorce. They got married right after college and realized shortly thereafter that marriage wasn’t what they wanted it to be.  They were certain they had issues in their relationship, ones they’d hoped would improve in marriage.  But as with most couples, the pressures and commitment of marriage seemed only to make them worse.  Since the whole divorce idea was mutual, there was no high conflict or territorial clinging — just sadness.  Lots and lots of sadness.

Althea recently discovered that her husband of fifteen years was cheating.  She’d been blissfully happy and hopelessly devoted right up until the day she knew.  She told friends the whole thing left her with a gaping wound, like a canon ball from had shot right through her mid-section and left a circular hole from a Wile E. Coyote cartoon.  After learning more of the details, her friends were increasingly of the opinion that she ought to be really, really mad for how her husband had carried on behind her back.  But Althea didn’t want any of that — she’d honestly loved her husband even if he failed her at the end, and being mad, though perhaps part of the journey, was something she reasoned that looked better in movies than it did in real life.  She just wanted to grieve, and to find a way to recover from her shell-shock. 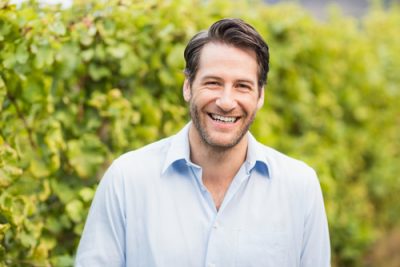 Will had known that the resentment he’d been building toward his wife for nearly twenty years was more than he was willing to deal with, and maybe more than he was able, when he finally decided he wanted a divorce.  When he discussed this with the therapist he and his wife were seeing, the therapist could tell he meant business, and expressed compassion and understanding.  When they began to discuss arrangements, Will brought up a tough subject — the older kids would be okay, but what about his and his wife’s twin boys — Rod and Sean, age 14?  The therapist told him, gently but frankly, what the research says: “Divorce is always negative for children, particularly when the children are sixteen years-old or younger, in which case divorce is associated with an increase in risk-behaviors like smoking, drinking underage, and drug use.  It’s not good.”  Now, some fourteen months later, Will is discovering that the research didn’t lie.  His twins are not doing well.

Divorce is Principally About Loss

Whether you were married for two or forty-two years, divorce is life changing and even in the best of circumstances, traumatic to one degree or another.  Many people never imagine that their marriages will end, but even those that have considered the possibility find that it is something they wouldn’t report on their worst enemies.  What’s more, even when divorce is something you initiated or brings the welcome end to a long period of conflict or abuse, you will still feel a sense of loss, even a profound one, and may even question whether you made the right decision.  There’s really no way around it — divorce is loss.  And your loss in this as every bit as a real as a physical loss when someone dies — and thus, to remember that it is totally and completely appropriate to have a mourning period. 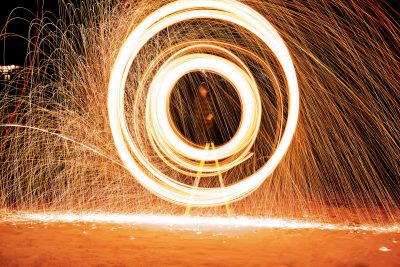 Elizabeth Kübler-Ross’s Stages of Grief are Denial, Anger, Bargaining, Depression, and Acceptance.  These don’t typically occur in a predictable, straight line — for example, you don’t feel one, then the next, then the next.  Instead, you tend to feel them over and over again in waves, and in fact, you may experience all 5 on a single day!  Think of your grief has occurring in concentric circles.  The idea is that while you will circle through all of them rather continuously, at any given point, one may tend to stand out to you.  In time and with help, the intensity of the waves and circles will die down, and you will eventually find yourself in touch with Acceptance more often than not.

Divorce is About Loss For Others Too

You, your spouse, and your family members and friends — all of them will experience the loss of your divorce to one degree or another.  One of the most difficult parts of divorce is needing so much care and TLC yourself, but also recognizing that your friends and family members — even your children who are still young and under your charge — need the same.  The key component here is to remember that your needs and those of the persons around you may exceed your resources.  For example, you may need lots of friend support and a safe place to talk, but your friends are themselves feeling hurt and confused and trying to decide how to show loyalty to both you and your husband.  Or, for another example, your children may feel confused, hurt, and genuinely frightened at the prospect of your ex-spouse not being in the home any more, but you may not have the emotional energy necessary to help them through.

Divorce is Also About Re-Discovery

Once you have allowed yourself to mourn the loss of your marriage and to deal with the practical and logistical transitional realities, you can start to transition to a phase of healing.  (NOTE: That statement may be too much for some of you to read.  You’re just not there yet.  That’s okay!!!  Skip ahead to the “healing” section below.)

Like all life transitions, post-divorce adjustment requires growth and the ability to find yourself again, to adapt and find a rhythm and way of being that works for you.  The good news is that growth can take many different forms — you may:

These things won’t come quickly, but once they do, you may find that they’re easier than you think.  Many people find a renewed sense of strength and resiliency, often informed by their belief that the divorce was the best decision they could’ve made for themselves. 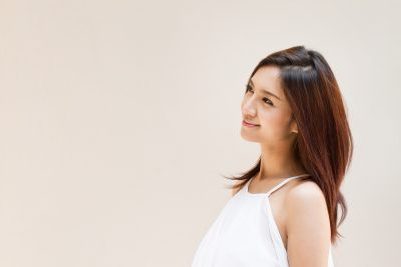 Divorce is About New Discoveries Too

Divorce is certainly a time of rediscovering things you’d lost or forgotten, but it is also a new beginning where completely new and fresh insights that took route before the divorce and during its process eventually flower.  It is the literally beginning of a new chapter in life, or even a new book!  Choice is a rather momentous component that is difficult to understate at this phase. For the first time in a long time, or the first time ever, you have the power and the capacity to fill this new book with the people, places, and things you want.

Some ways to heal after a divorce:

Many times, these are difficult to execute on your own.  Need some guidance?  We can help!

Our therapists aren’t just expert counselors – they’re agents of change!  They can help you move through your period of mourning day by day, one step at a time.  Together, you can learn to experience life as new and exciting and open to possibility!