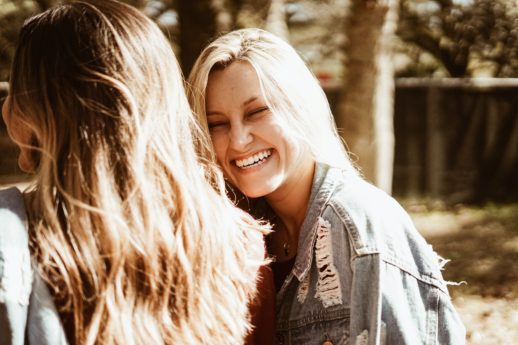 Eve couldn’t help herself – every time she saw someone in her local women’s group getting an achievement award, she was green with envy.  She found herself listing the myriad ways she was more qualified, and ended up in a pit of resentment.

No matter how long Wiley and Joni were together, they never seemed quite secure that the other wouldn’t leave.  When Joni needed a night out with the girls, Wiley questioned her when she came home and demanded to see her cell phone.  Joni was beyond frustrated because she never had any intention of leaving, at least not until lately.  When Wiley took a night off, Joni managed herself better, but couldn’t help but have the same fears.   Both were possessive, demanding, and generally insecure.  And the more intense it got, the more both of them felt like calling it quits.

Anthony was a good looking, charming man with a larger than life personality.  But his younger brother always felt trapped in his shadow.  No matter how much he achieved, he never seemed to get the kind of accolades as his brother, even when he was more deserving.  He sincerely believed that if he was as attractive and outgoing as his brother, life would be so much easier.

Jealousy is the toxic emotion that results from the combination of a number of negative thoughts and other feelings.  In particular, jealous people most often describe situations where they feel insecure, fearful, and anxious over an anticipated loss of something (possession, person, relationship, etc.) or the denial of something (praise, recognition, love, etc.).

Envy is very closely related, and is an unbridled desire to possess what others already have, or are perceived to have.  In that sense, the object of envy may be a relationship, possessions or material wealth, characteristics such as charm, attractiveness, body shape/style, academic ability, etc.

When either of these are left unchecked, the results can be disastrous.  Not surprisingly, these two experiences are listed as the driving factors behind many crimes, including rape, stalking, sexual harassment, domestic violence, theft, assault, and even murder.  The hallmarks of both envy and jealousy are their absence of altruism and sincere desire for good in others, and their resultant utter capacity for destruction.

Why Do I Have Jealousy in My Relationships?

Perhaps the most commonly experienced form of jealousy is that occurring in the context of relationships.  Anyone who’s been sincerely vested in a relationship has likely experienced jealousy in some way, even if minor.  Relationships don’t generally experience security and safety until they’ve had the chance to grow and develop, and even then, people may still feel jealous from time to time.  Generally speaking, there are two kinds of jealousy – unprovoked and provoked.

Unprovoked jealous is that which occurs without any cause or justifiable reason, even if the person experiencing it feels otherwise.  If you have tended to be jealous in relationships  more often than not, this is likely unprovoked jealousy.  Here are some examples: 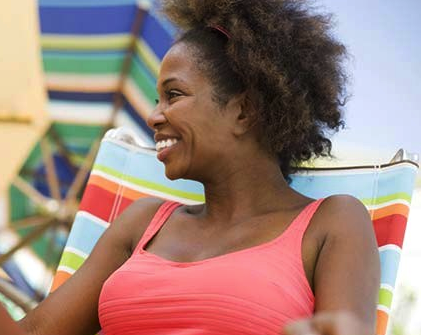 But what about Provoked Jealousy?  Is there ever a time it is okay to be jealous?

On the other hand, provoked jealousy occurs when there is objective, verifiable cause for suspicion, and in particular, suspicion that has been confirmed by objective, third party on-lookers as being valid.  In these senses, the feeling of jealousy is natural, and necessarily appropriate.  How that jealousy is responded to becomes of the utmost importance.

The tricky part about all of this is that persons struggling with jealousy are often irrational and controlling, even when they have cause, and thus, may tend to see a need for suspicion even when there is none.  What’s more, their partner may be viewed by many people as “not the cheating type” even when they are in fact cheating.  So, the key to coping with jealousy effectively is approaching the situations with tact, discretion, and patience – and with the help of a counselor who can serve as an objective, third-party mediator.  Friends and family who try to play this role do so at their own peril – they’re very likely to get caught in the middle and in over their heads.  Also, friends and family are typically not sources of objectivity – whether they are aware of it or not, they tend to have allegiances to one partner over another.

Why am I envious of others?
Persons who experience jealous may also find themselves feeling envy.  At any given point, persons feeling envy may feel dissatisfied with life and believe themselves to come up short when compared to others.  Ironically, while self-esteem is usually low, there is also a corresponding opposite self-esteem component that is prideful and falsely entitled.  Envious people tend to think they deserve a more fulfilled life that is replete with satisfaction, monetary or emotional gain, and relational bliss. 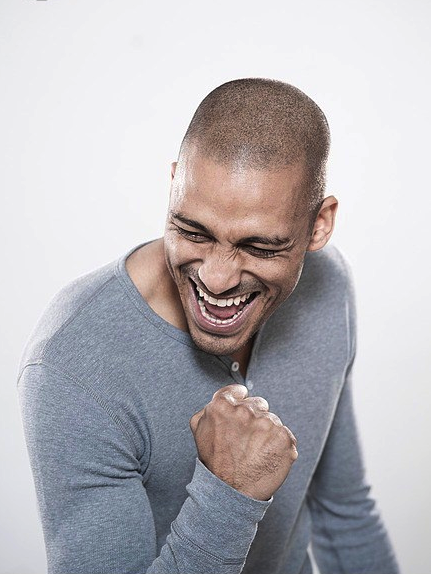 Expressions of jealousy and envy include at least the following items:

Action steps to take on your own.

Looking for help with envy in St. Louis or St. Louis jealousy counseling?