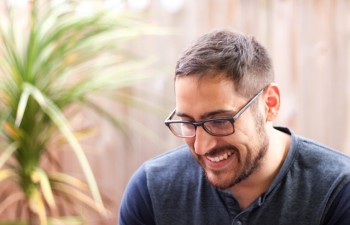 Jonah knew he felt something for other men from a very early age, but having grown up in a conservative family he tried to keep it to himself.  Now in his early twenties, he was beginning to feel depressed at how frequently he still hid this part of himself.  Isolation was lonely, but he didn’t know what else to do with his fear of family rejection.

Mark was born with a female body and was named “Alice” by his parents. Growing up, he always wanted to be identified as a boy — he hated wearing dresses and bows, insisted on short hair and “boy clothes,” and didn’t understand why everyone found this so upsetting.  By the time he was 27, he was taking testosterone supplements and began considering having his breasts removed as part of coming out as transgender. While he has several friends that support him, his family refuses to talk to him and still refers to him as “Alice.”

Larry and Susan’s son just told them that he is gay and that he is moving to the East Coast to be around more people who think like him.  In spite of the fact that they love him very much, they are shocked and don’t know how to respond to their son’s big news. While they want to be supportive, they are also feeling unsettled and unsure of what to do next.

Alex and Tamra have been married for just over a year — things are rocky, to say the least.  They were always labeled an “intense” couple by friends and family anyhow, but neither was prepared for the ways that reality settled into place as a married couple.  Being around each other all the time, previously minor tiffs are often full-blown arguments, and after the last one, both of them were scared that things might get out of hand if this trend kept up.  They’d considered going to therapy a handful of times, but were worried that therapist may not understand queer culture and the different ways they approached commitment and monogamy. 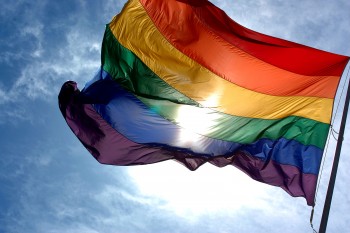 The Impact of Discrimination on Mental Health

On June 26, 2015 the Supreme Court ruled the ban on same sex marriage unconstitutional, opening the door to more equality for lesbian, gay, bisexual, and transgender people. However, stigma and discrimination for the LGBTQ community is still a reality, and often a stark one.  It can have a deep impact on one’s mental and emotional well-being.

Historically, the mental health field held being lesbian, gay, bisexual, or transgender as diagnosable mental health issues, requiring treatment through some form of conversion or reparative therapy. But thanks to clinical research, we now know that being attracted someone of the same sex or identifying as a gender different from the one you were assigned at birth is a commonly occurring, normal facet of human sexuality and identity. 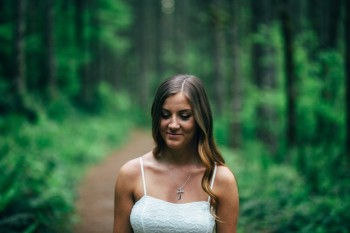 How I Do I Get Help with LGBTQ+ Issues in St. Louis?

Let’s start out with the basics:

1. Many people in St. Louis who identify as LGBTQ+ experience shame over their sexual and/or gender identity due to the stigma and discrimination of family, friends, and society.  Contrary to the narrative you may have been living to this point, you are a fundamentally worthwhile human being, deserving of love and respect — just as you are.
2. Being LGBTQ+ can be isolating, so finding a way to connect with people who are open, inclusive, and supportive, be that an ally or another LGBTQ person is vital. Look for support groups here in St. Louis.  There are several national organizations dedicated to making the world a more fair and just place for LGBTQ people as well.
3. Remember that you are not alone. Call Change, Inc. St. Louis counseling today to set up an appointment with a therapist who is knowledgeable in LGBTQ issues and will provide you with the support and guidance you need to make positive changes in your life.

Our therapists aren’t just expert counselors – they’re agents of change!  They can help you navigate the struggles you’re facing related to LGBTQ-specific areas of concern, and be a voice of reason and support.  We’re your allies!