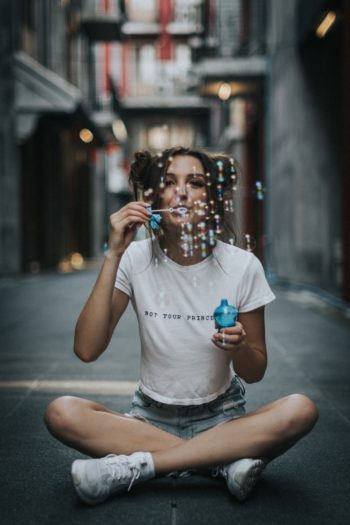 As a child, Nicole’s parents had always taught her to be passionate about whatever she did – sports, academics, work, family.  From the time she was young she could remember them instilling a zest for life.  But now, as a married mom with 3 children, she found herself increasingly short with her husband and kids.  It wasn’t because they weren’t helping or didn’t value her either – this was something different.  Lately, snapping at them verbally wasn’t enough, and she felt the urge to lash out physically.  After her most recent outburst over a board game that got too loud, she knocked a lamp off a table and accidentally cut her hand in the process. She was beginning to scare herself.

Mike and Tiffany were madly in love with each other.  Friends envied the infectious laughter, constant physical affection, and clear sexual energy between them.  But friends didn’t see what went on behind closed doors.  The other side of their physical and emotional intensity was a deep sense of fear when either of them needed to pull away.  They spent so much time together that both often felt overwhelmed.  They’d been caught in a cycle of starting fights just to get the space they needed as individuals.  Recently, Mike got so angry he called Tiffany a name he’d never wanted to, and she burst into tears screaming equally hurtful obscenities at him.  They were going to have to do something, for both themselves and their relationship.

Aldo didn’t have much to complain about when he looked at his life objectively.  Great job, great car, great apartment, great community, great girlfriend – these were all on the list he compiled every time one of his friends told him, “You seem angry a lot.”   He did notice that his neck and shoulders were frequently tense, that he liked to have the last word in arguments, and that he occasionally yelled at a bad driver.  But even if he didn’t think he had a problem, he was getting tired of other people telling him to “lighten up”.

Anger can impact anyone.

Many people are surprised to find out that others view them as angry or irritable people.  Others are more in touch with their own levels of anger.  Whatever the case, it is important to know a few key facts.  People experiencing anger often identify cognitive (thoughts), emotional, and physical sensations in common.   They may curse, throw objects, yell, or experience thoughts of resentment or feelings of hostility.  Other people experience physical symptoms such as headaches, nausea, and increase in heart rate and blood pressure, creating a feeling as though they might be ready to explode.  Though it is often hard for those around them to understand, many people may not even realize they’re angry, but will notice physical illness symptoms, guilt feelings, or overreactions.

Anger may manifest itself directly or indirectly.

(Note: These can also be expressions of other emotions)

Absolutely!  At some points, everyone should probably feel anger.  Anger over injustice or mistreatment is particularly appropriate, for example.  Imagine if we didn’t feel upset when a child is abused or when people are mistreated.  These things are easy to understand.  So, ask yourself two questions: 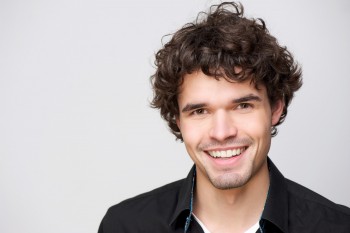 Some healthy ways to manage anger on your own.

Our therapists aren’t just expert counselors – they’re agents of change!  They can help you reduce your anger by improving your thinking, helping you adjust areas of wellness, and guiding you through practices of meditation and mindfulness.

Looking for help with anger in St. Louis?