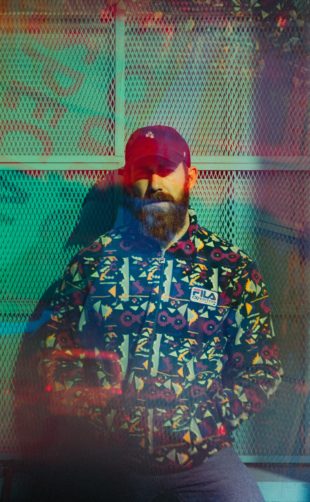 Steven whizzed through the academics of high school and college with ease.  But the social side was a totally different picture.  Growing up, people often labeled him as an “introvert”, but they didn’t know the half of it.  He often looked for excuses to avoid parties, get-togethers, and most any social situation because he felt so keyed-up and nervous.  And the more nervous he became, the more he worried everyone around noticed..which made him more nervous!  He’d come out of his shell some in college, but mostly by drinking to help himself relax.  But that sort of thing wasn’t practical anymore, and friends from work and church were starting to ask why he never came around.

Judy was an attractive and fastidious woman who worked for a non-profit historical society for 8 years in varying roles, and for the past 3 months as executive director.  Since that promotion, she’d been racked with feelings of incompetence, though there’d never been any real-time indication that she was.    Judy enjoyed her friends and found some release there, but they all noted that she was spending more and more time at work to manage her workload.  After heading to the doctor to investigate headaches and sweats, Judy was also diagnosed with Irritable Bowel Syndrome, and placed on medication.  When she went home and looked the medicine up on the internet, she was shocked to find out it was for anxiety.

Anxiety can happen to anyone.

Have you ever felt the butterflies in your stomach before a big performance or speech or test?  That’s anxiety.  In some ways, anxiety is normal. It’s normal to feel scared before a big event. A variety of body signals can indicate that you’re experiencing anxiety: heart pounding, elevated pulse, bowel problems, excessive sweating, fluttering stomach, difficulty breathing, etc.  Anxiety can also cause difficulty staying asleep or falling asleep, problems with concentration, or thought process.

Taking a test, giving a speech, performing in public, confronting your parent, boss, professor or roommate, getting married, receiving an award … almost any situation where “public demands” are put on you can make you anxious. By the way, the situations don’t have to be “negative”. Anxiety also can occur in “positive” situations – for example – a wedding, receiving an award, etc.

Some people are more prone to anxiety than others.

There are a variety of factors that seem to be involved. In general, people with more self-confidence and more productive thinking  are less anxious. Another factor seems to be a person’s tolerance for not being in control.  Heredity, too, may play a part.  Anxiety may be a part of some family trees.  If you have a parent or other family member who struggles with anxiety you may also be prone to the same.

Anxiety may be “hidden”.

Anxiety is sometimes called the “hidden disorder” because people often are ashamed to admit that they have it, and frequently refuse to acknowledge it to others until it becomes overwhelming.  Ironically, waiting to acknowledge it until that point makes suffering last unnecessarily.  We can help.

Anxiety can cause other problems.

It has been stated that perhaps as much as 70% of all visits to physicians are stress or anxiety-related.  Headaches, insomnia, TMJ, irritable bowel syndrome, skin rashes, high blood pressure, heart problems … to name a few … are often caused by anxiety. And they also often respond very well to interventions aimed at reducing anxiety.

Anxiety can also cause other mental health issues.  For example, anxiety and depression are very much related. If anxiety goes unchecked, you will eventually feel overwhelmed. This can lead to an intense feeling of helplessness, which often ends up as depression. In a sense, if your body/mind cannot deal with all the anxiety, it will eventually “shut down” (i.e. get depressed). Often, part of the treatment for depression is learning new ways to deal with anxiety. Once the anxiety is under control the person feels less depressed.

To boot, many people use alcohol and other drugs to control anxiety. Marijuana is a very common one that people use. It does often bring calm while high, but the anxiety returns thereafter. The same is true with alcohol and other drugs.  This feeling of high and calm can produce an addictive cycle which lends it self to using drugs to produce calm more and more, eventually causing other problems as a result – e.g., you may miss work or school, have relationship issues related to using, etc.  Drugs are a short-term, not very effective way, to deal with anxiety. They usually only compound the problem. The same can be true for smoking cigarettes, and other compulsive types of behaviors – video games, TV, internet, pornography use, etc. 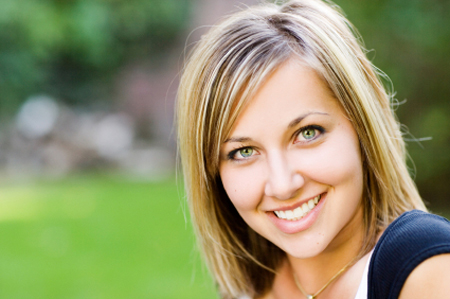 Our therapists aren’t just expert counselors – they’re agents of change!  They can help you reduce your anxiety by improving your thinking, helping you adjust areas of wellness, and guiding you through practices of meditation and mindfulness.