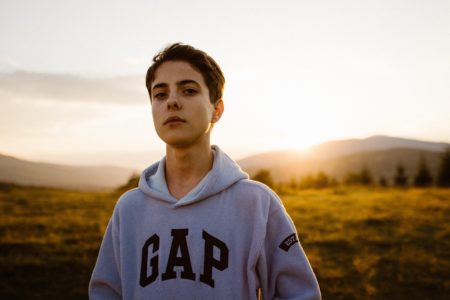 Shawn had been a straight-A student all the way through middle school.  But when he hit puberty, then high school, his grades dropped and his attitude went with it.  He was often angry and sullen, holing up in his room most every moment he wasn’t out with friends or at school.  What had once been a close, loving relationship with his parents was now distant, aloof, and at times, cold.  The more Shawn’s parents tried to connect, the more distant he became.  In their private conversations, they often wondered if this wasn’t just a phase, or a normal part of his process of individuating himself as he moved into teen years.  But when he started hanging out with a different set of friends and skipping school, they decided they had to do something.

Bethany had always been a bit of a homebody.  Now that she was approaching her 16th birthday, her mom and dad were worried that she didn’t seem to be “moving forward” emotionally.  Her two older siblings were off to college and doing well, but Bethany seemed perfectly content to stay at home and either be by herself or with her parents.  The difficult part was that for some time now she became increasingly demanding of her mother, and increasingly, oddly angry at her when she didn’t get her way, even with simple things.  Most any time Bethany’s mother needed a break or wanted some alone time, Bethany got upset.  Bethany’s dad was out of town Monday through Friday on business, and didn’t know quite what to think when he came home to an angry, clingy daughter and an overwhelmed, exasperated wife.

Marie-Claire was the apple of her grandfather’s eye.  There was always something special about the bond the two of them had.  His last few years before passing had been hard on both of them as alzheimer’s gradually left him less and less recognizable.  Marie-Claire’s parents had been impressed with how stoically she seemed to handle the entire situation at first, including the moving speech she gave at his funeral last fall.  But now that the funeral and entire ordeal was behind them, they wondered if something wasn’t amiss.  She wasn’t eating much and had trouble getting to sleep at night.  When she eventually did fall asleep, they could hear her talking in her sleep and moving about quite a lot.  Last week, when they asked her if everything was okay, she burst into tears and cried uncontrollably, then refused to talk about what was bothering her.

Preston was among the most popular, well-respected members of the senior class.  For years now peers and adults alike marveled while he navigated the competing demands of his various roles in basketball, football, band, honor society, scholar bowl, and his church youth group.  Of course, on the weekends, he was fulfilling another role – party animal.  The truth was that he often had crippling stomach aches before big games, and felt significant anxiety at the thought of letting anyone down socially or academically.  As a result, every weekend he found himself getting drunk even though it was inconsistent with his values and the person he wanted to be.  On the outside it seemed like he had it all together, but on the inside, he was falling apart.

In our society it is tempting to treat adolescents and young adults like mini-grown-ups, but the truth is that they have unique sets of victories and struggles all their own.  On their developmental path to becoming adults, certainly they have some issues that will overlap, but struggles with identity, friend circles, grades, and family present unique issues for them.  We take teens and young adults seriously, and treat them as unique individuals, not just a set of problems to be fixed.

Teens and young adults needing counseling may experience a number of symptoms that in and of themselves don’t seem like a big deal, but upon closer inspection warrant counseling.  For example:

Sometimes the biggest hurdle to getting counseling for a hurting teen in our life is our own sense of ambivalence about counseling itself, or a sense of denial or pride regarding full we don’t know how to help.  But it is our experience that parents who bring their teens or young adults to counseling are usually very skilled at parenting, and are very intuitive about the needs of their son or daughter.  In fact, it is precisely that intuition that leads wise parents to seek professional counseling services when they reach an impasse with their teens.  Getting “stuck” with teenagers is normal, and so is asking for help! 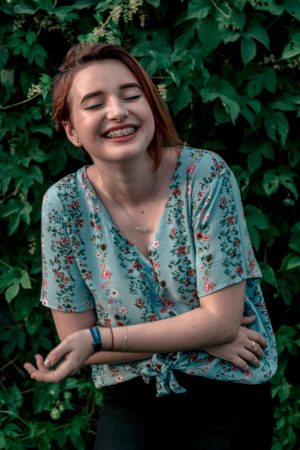 If  you are a parent, but still not sure…Do you find yourself asking:

• how can I provide the best discipline for my daughter without crushing her?
• how much backtalk should I allow from my son?
• how do I help my child get through my divorce?
• how can I help my daughter handle her own feelings and emotions on a daily basis?

Our counselors have years of experience working with teens and families.

Are you asking, “How can I get help for my son or daughter in St. Louis?”  Look no further!

Looking for counseling help for teens in St. Louis?