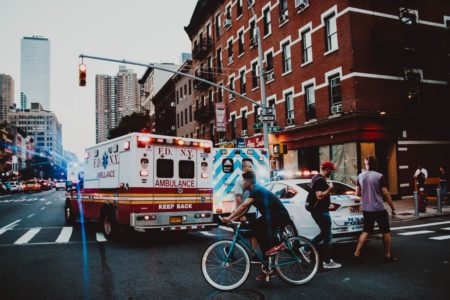 Tom had been an Emergency Medical Technician for 7 years, responding to hundreds of different accidents, crimes, and traumas. Family and friends alike marveled at his ability to handle them without any visible repercussions. But recently when he was dispatched to the scene of a hit and run accident that killed a six-year old girl, something changed. He hasn’t been able to shake that night from his memory, and in fact, he thinks about it over and over again. He’s had difficulty falling asleep, and once he finally does, he has nightmares of returning to the scene. What’s more, all of the thoughts surrounding the death of children have left him increasingly paranoid about his own daughters’ safety. When he felt so keyed up on the job the other day that he lashed out a co-worker, he knew he couldn’t deny something was wrong any longer.

Sharon had been a winsome and well-liked high-schooler. She made excellent grades, performed in the show choir, and was captain of the cheerleading squad her senior year. No one was surprised when she got in to the university of her choice and headed out of town after graduating. But now, some two years later, people hardly recognize her. She’s lost twenty pounds, let all of her hobbies and extra-curricular interests go, and has extreme difficulty concentrating on schoolwork, particularly after a night of fitful sleep, which is more often than not. The girlfriends she made during her freshman and sophomore years report that she’s become increasingly distant over the past six months, and some think it coincides with the night one of their male friends offered to walk her home after a party. Sharon tells them nothing happened, but no one knows how that night pervades her thoughts. When her friends finally got her out to see a movie last week, she ran out of the theater crying after a scene involving rape.

Richard grew up in a small Midwestern suburb. His family was good at keeping up appearances, but things inside their home were often chaotic and abusive. His father’s alcohol use rendered him a true “Dr. Jekyll/Mr. Hyde,” and Richard wrestled under the constant fear that a drunken tirade would end up with him, his mother, or one of the siblings seriously injured or dead. Though it left him racked with feelings of guilt, he exited the home at eighteen for college for his own survival. Now at 30 years of age, he felt as though he never fully “launched,” and tended to drift aimlessly from job to job, even though he was capable of doing good work. And he had a real self-sabotaging streak, the most profound example being when he would drink to excess and pick fights, often getting beat up in the process. He was certain it all had to do with his upbringing, but he persistently avoided talking about it and hadn’t been to his childhood home in years. Most frightening of all, he had an impending sense that his life was destined to end early.

Trauma Comes in Many Forms, and Impacts Everyone Differently.

Some individuals will experience little to no distress after a trauma, while others may develop post traumatic stress disorder or notice an increase in anxiety or depression. How we respond to a trauma has to do with many different factors, and regardless of your response, it does not mean you are weak or have failed in some way. Genetics, early childhood experiences, and previous traumas are just a few of the variables that can influence your response to a traumatic experience.  (Read the story of one of Change, Inc.’s own counselor’s journey with PTSD here.) 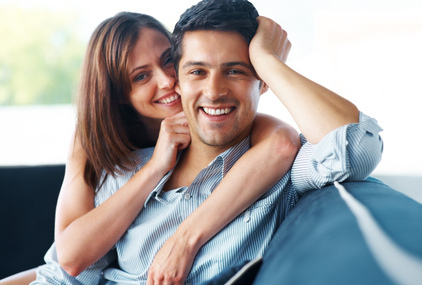 What is Post-Traumatic Stress Disorder (PTSD)?

While not everyone who goes through something traumatic will be diagnosed with post-traumatic stress disorder (PTSD), it is helpful to understand the components of the diagnosis. In order to be diagnosed with PTSD, an individual must have either directly experienced a traumatic event, witnessed one in person, learned of a close family member or friend being threatened, or experienced first-hand repeated exposure to averse details of a traumatic event.

In short, Post-Traumatic Stress Disorder is when someone has been threatened in some way or witnessed or heard about another person being threatened and thus develops serious emotional and mental discomfort.

Do I have PTSD?

Regardless of how one feels during a traumatic event (or series of them), the behaviors that occur thereafter can help to determine whether or not a person might need additional support. There are 4 categories of behaviors to look for as indicators that you may have PTSD: Avoidance, Re-experiencing the event, Negative cognition (thinking) or mood, and Arousal. 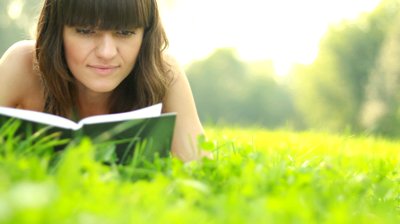 Is there any help for PTSD in St. Louis?

There is help for individuals who have experienced trauma. Several best-practices for treating post-traumatic stress and other negative emotional experiences that come from experiencing a trauma exist. The length of trauma treatment varies for each individual, but here are a few things you can start doing today to help jumpstart your recovery:

Our therapists aren’t just expert counselors – they’re agents of change!  They can help you process through your trauma and give you the necessary coping skills to do so while you find new pathways to peace and learn to be yourself again.

Looking for help with PTSD in St. Louis or St. Louis trauma counseling?