being too demanding in relationships 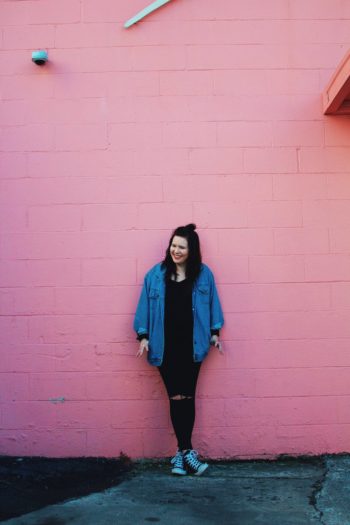 Allegra has historically tended to think that there must be something wrong with the people she chooses to date. After several months of pure bliss, each relationship ends rather abruptly, with the new partner simply “ghosting.”  There is intensity, intrigue, hot sex, long days together laying in bed or flitting about town, and then…nothing.  Just, nothing.  They stop responding to snapchats and texts and eventually, stop responding at all.  The pattern is remarkably similar.  Occasionally she’ll get a text after a month or two saying apologizing and giving some vague, doesn’t-really-make-sense explanation, but just as often she never hears from them again.  Although Allegra is quite intelligent — enough to be pursuing a Master’s degree — she can’t understand why all of her relationships end like this.  Now, in her most recent relationship, she’s starting to get that old feeling.  She’s worried if she comes up with the courage to confront her partner, she may hear the same thing she has heard once or twice in the past — that Allegra won’t give her enough space, that they have only been dating for a few months, that it isn’t about her but they  just need some time away.  She’s never been good at giving that, and she’s begun to wonder — maybe something is wrong on her side of the table.

Cynthia has just gone through a tedious, difficult divorce from her husband of 14 years, and needs someone to help her pick up the pieces.   At first, she was incredibly grateful for the support of her daughter, who has literally been friend, confidant, guide, and sister to her.  But now, some eighteen months later, her daughter has become slower to respond to her texts and phone calls, and lately has even been suggesting Cynthia needs a therapist, which hurt very much to hear.  When Cynthia pressed the issue, inquiring why her daughter believed she needs a therapist, her daughter said, simply, “Well, one of us is going to have to start going to therapy.  I can’t be your sole source of support like this.”

In the eyes of onlookers, Pam and Janez are the perfect couple.   They have lots of great friends, many of whom envy their closeness and ability to enjoy fun activities together.  To make their little unit complete, they even just adopted a new dog! Unfortunately, Janez’s work situation is making life difficult, and their picture-perfect image is all-too-often impinged upon in real-time by Pam’s response to his work hours, which are in the neighborhood of fifty hours a week.   They are long, but they aren’t excessive, and Janez is more or less constantly confused as to why Pam reacts the way she does when he works a few hours beyond 5pm, becoming sullen and withdrawn or demanding and at times, outright mean.  There is no end in sight to Janez’s schedule at this company, and even if he switched companies, the work expectations would be roughly similar.  Pam knows her response doesn’t come from a healthy place, and in fact said outloud for the first time yesterday that it made her remember watching her mother’s response to her father, who was gone for long tours of duty with the U.S. Navy. 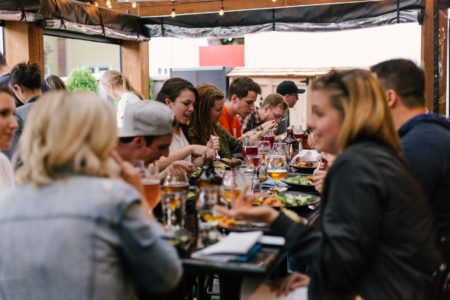 Whatever type of relationship you find yourself in, there will be times when issues arise.  Inevitably, we have differences of opinion about how to handle certain aspects of our relationships.  In some relationships, however, a major problem emerges around one partner or both becoming somewhat excessively demanding.   This “demanding-ness” can present itself in a variety of different ways.   Sometimes it is relatively straightforward — a partner or spouse or parent or child simply openly becomes demanding and controlling in a way that is somewhat obvious and aggressive.  Other times it is somewhat inverted and experienced emotionally as a mixed bag — a parent may give excessive gifts or offer to babysit children frequently or lend money, then pout and whine when their own needs aren’t met (very similar to dynamics in people pleasing).

But whether the demanding person mixes demands with favors or is simply just demanding, the result is usually the same – emotional disconnection, anger, sadness, confusion, and sometimes, relationship-ending.

Most individuals don’t intend to be too demanding in a relationship, but are often unaware of needs they have which go unmet and come out sideways at others.  In fact, and especially when they are accompanied by favors or bribes, demanding people may not recognize anything but their own kindness and efforts to keep the relationship in-tact.  But, on closer evaluation, many persons who are too demanding can come to recognize that something is motivating them to respond that way, or at minimum, that what they’re doing is causing strife in their relationships. 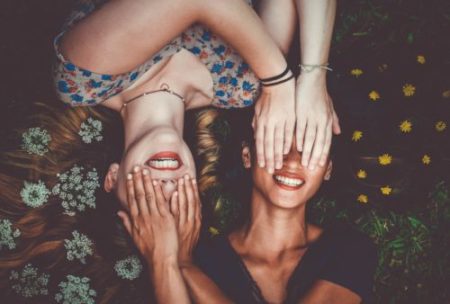 Why Are Some People So Demanding in Relationships?

There are multiple reasons why someone people end up being regularly demanding in relationships:

Help for Being Too Demanding in Relationships!

What do you do if your partner or spouse or parent or child is being too demanding in a relationship?   Or, what if you’re asking, “How can I stop being so demanding in my own relationship?”  Good news!  We can help.  Couples counseling, family therapy, assertiveness training, and individual therapy are all ways to help someone work through their struggle with being too demanding.  But before you try those, here are some suggestions for right now:

Our therapists aren’t just expert counselors – they’re agents of change!  They can help you not only reduce your tendency to be too demanding, but also genuinely help you along your way to becoming more loving and accepting by improving your thinking, helping you adjust areas of wellness, and guiding you through practices of meditation and mindfulness.