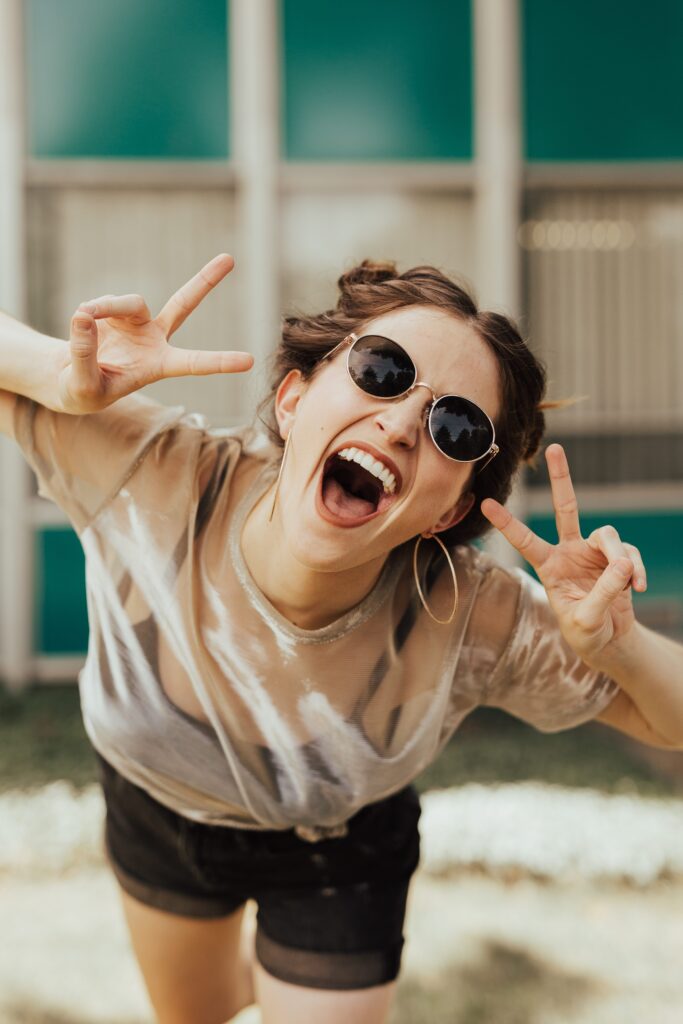 Jayda is ready to embark on a new phase in his life. For the past five years, she has been working as a waiter — she enjoyed the camaraderie, the fast pace, and the cash!  But now she feels quite certain it’s time for a change.  Annnnnnd, at the same time, she is not nearly so sure what that change might be or what might come next.  In trying to figure that out, she can only default back to the things she’s been interested over the years before the ease of restaurant work became hard to escape –Jayda is an avid photographer and artist. She has always thought that these were just passions, but now she wants to make a job out of them.  She feels like quitting the restaurant gig, but doesn’t really have enough in savings to pull that off.  How do people like her​ do this?

Cathy is becoming concerned about her job safety. Her company has been scaling back — “strategic restructuring” is what they’ve called it.  Over the last 6-months, a number of her work colleagues have quit or been fired and several others have had their hours reduced, while still a few others have actually been promoted.  The bottom line is a distinct feeling of instability, and given that she is the sole breadwinner in her family the reality that without her paychecks the family would not be able to meet its basic needs, Cathy’s anxiety is spiking!  Correspondingly, she dreads going to work each morning at a job she once loved and she’s having nightmares about being fired — she can’t even stop thinking about in her sleep.  Is there a way out?  Does she need to quit, or can she find the magic at this job again?

Woody is about to retire, and he is so excited!   He has saved up enough to have a comfy retirement, and is ready to start this new chapter in his life. Still, having so many options about what to do with all of the time he’ll get back has made him feel a bit jittery. Sure, it will be nice at first, but what if he gets bored after a few months without work?   Should he go back to school, or maybe look to teach the trade he worked in for 20 years to others?   For the last several year, including the past few months which are building toward his departure day, Woody has been so preoccupied with work that he has forgotten what he used to do for fun! It’s time he sat down and started deciding what to do next, but he wishes he had someone talk with about it all besides his friends and spouse — they’re kind, but not objective, and they don’t seem to take him seriously — they keep telling him he’s overreacting.

The World of Work

If our experience talking with people in counseling is any indication, few people seem to have any real grasp of something like a “philosophy of work” — some overarching reason why work is not to be avoided or tolerated, but something we dive into with our whole person as a means of self-realization. They don’t teach it in the academy (not in any experiential sense), and it seems silly to be mad at them for failing to do so, academic emphases naturally migrating away from praxis toward the esoteric and the theoretical. And while modern workers may be “empowered” to have several different jobs over, say, the course of their twenties, it takes mentors and guides who can look across the journey with insight and experience to string together a coherent narrative we might call “career,” from which one begins to understand both “work” (what we do) and “self” (who we are) and “the work-self” (who we are at work) and “the self-work” (what we have to work on about ourselves as revealed in a variety of settings, including work).

What is Career Counseling?

Quire simply, career counseling is a counseling process by which a person discovers and understands themselves and the world of work in order to make career, educational, and life decisions.

The Times, They are A’Changin’

Career counseling, or career coaching, is becoming more and more prominent because of the changing nature of work in the modern era, often referred to as “the Information Age,” where technology and globalization has radically changed the landscape of work-life.   To quote the immortal Bob Dylan, “the times — they are a’changin’!”  New jobs are being created daily (just look at the IT and healthcare industries), while other jobs are being transferred to overseas markets, reduced, farmed out to technology or AI (artificial intelligence), or eliminated altogether.  Furthermore, student loan debt is rising and probably won’t stop for quite some time. The $1.3 trillion debt, mixed with a lack of certain jobs, has left many feeling anxious and frustrated. Nevertheless, even with job uncertainty, unemployment rates are steadily dropping. In October of 2010, the unemployment was a staggering 10%, and it’s varied ever since (click here to see the current rate).

Even though the world of work is rapidly shifting, it should come as no shock that many of us just can’t keep up. Humans love consistency, but work is becoming less and less consistent. It appears that the idea of entering one job, and staying there until retirement, is a dream most only wish for.  The Bureau of Labor statistics completed a longitudinal study in 2015 on the number of jobs that baby-boomers has in their lifetimes.   It was found that participants had 11.6 jobs on average before the age of forty. The Bureau of Labor stated that this number is estimated to increase overtime, especially as we becoming increasingly globalized.

The Impact of Work Shifts

Consequently, many individuals are experiencing a cognitive dissonance around work. On the one hand, we have been told that most people have one job for life. On the other, for many workers this idea is not materializing. The idea of the “American Dream” is so imprinted in our conscious, that it may be harming us more than helping. We need to begin reworking the idea that we will reach our career goals in a linear fashion. Instead of a clear path to career success, bumps in the road should be expected.

Due to the confusing nature of work, career counseling is seem wise, and perhaps even necessary.  Who wouldnt’ benefit from an objective outsider to process career and self with?  A career counselor can help you discover your preferred profession. Psychological assessments, editing your resume, and helping you practice for your interview are just a few of the ways that career counselors can help that are 1:1 connected to job changes or career moves.  But more globally, career counseling may help you explore the ways in which your childhood or adult experiences have impacted and shaped you, and aas such, the ways they will have shaped your career itself. 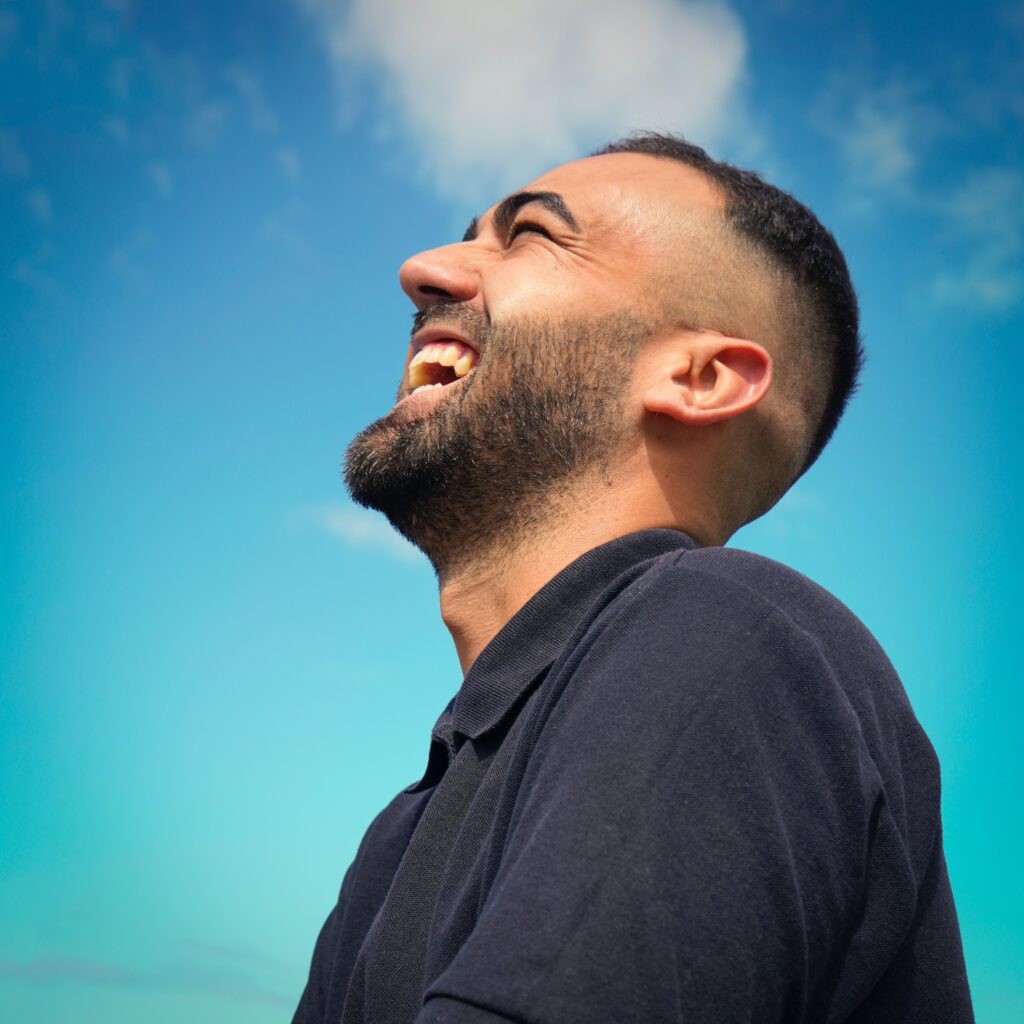 If some of these seem difficult, or unachievable without help, you’ve run precisely into one reason why people seek out career counselors.

Our therapists aren’t just expert counselors – they’re agents of change!  They can help you not only reduce your irritability by improving your thinking and helping you adjust areas of wellness, but they can help guide you to a more fulfilling life all-around.l