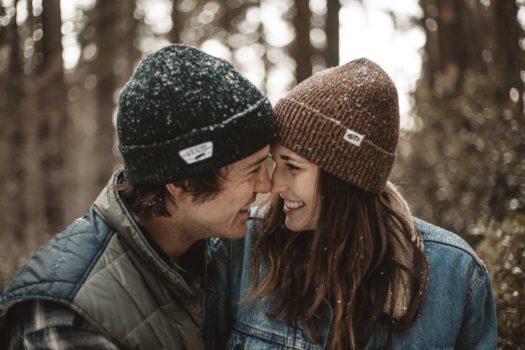 Sandy and Quentin lived separate lives, even though they were married.  Sandy spent most of her time reading blogs online, watching television, and fantasizing about leaving, though she felt sure she never would.  Quentin worked like there was no tomorrow, and buried himself in more work anytime it seemed like he was making headway.  He wanted to engage his wife more but was certain she’d reject his efforts if he did.  Neither could see anything changing any time soon, but both desperately wanted something different – this wasn’t the life they’d envisioned together.

Margo and Peter just moved.  They’d dreamed about leaving their last place for the past year, and now that it was finally here, both felt lost and confused.  They hadn’t been able to make friends yet, and couldn’t find a church they liked well enough to go more than once a month.  The only bright spot was Peter’s new job, which he really enjoyed, but anytime he mentioned it, Margo seemed to feel worse.  Even though she didn’t say anything, Peter could tell, and was feeling frustrated that she couldn’t just open up to some of the new people they had met through his work.

Marriage is a unique relationship.

While many couples in dating and/or long-term relationships have real and important struggles, those faced by married couples are often different.  Certainly, there is much similarity, but the unique legal and social (and other) ramifications of marriage place different pressures on spouses.

How can I make my marriage work?

Dr. John Gottman is the nation’s foremost researcher in marriage.  He has conducted 40 years of breakthrough research with thousands of couples.  Gottman truly believes that the keys to making marriage work are astoundingly simple.  In short, persons who have successful marriages experience struggles and raise difficult issues with one another, but do so in a considerate and mindful manner.  They show love and respect for each other in myriad small ways, showing affection, communicating sincere interest, and laughing together frequently.  Their emphasis is on gratitude and appreciation more frequently than it is on misgiving and mistake, and have learned to view their partner through a positive filter.

Gottman also found that an astounding predictor of success in marriages was the level of responsiveness partners had to each other.  That is, when one partner reached out for the affection of another, 96% of the time the spouse responded.  This is in sharp contrast to couples which were headed for divorce who only responded about 30% of the time.  Other researchers have confirmed these findings as well, and noticed related phenomenon, for example noting that unhappy couples tended to ignore about 50% of what their spouse’s positive behaviors – behaviors that were plainly obvious to everyone else watching.  Scary, isn’t it?! 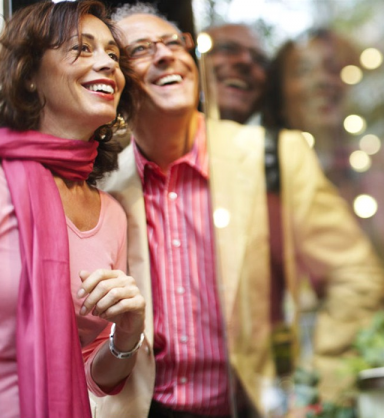 On the other hand, research consistently supports the notion that any form of contempt and invalidation tanks marriages, and fast.  It must be avoided altogether or dealt with.

But do we really need help?

Many people admit that there are minor trouble spots in their marriages, but minimize their importance or likelihood to cause any major problems in the future.  Many persons are also skeptical of counseling or therapy altogether, and may hearken back to their parents or grandparents marriages as being relationships that did perfectly fine without.  While there is of course some degree of truth to that notion, there are myriad other factors that contributed to marital longevity in the past, most of which were economic and social.  That is, persons who wanted divorce faced more economic difficulty and social stigma in the past.

But in the long run, none of that is even really relevant.  It comes down to the simple question, “Am I satisfied with our relationship?”  If one spouse answers “no”, you’ve got something to work on together.  That’s the difference between marriage and other forms of couple hood.  This isn’t to say both spouses need to be in therapy forever, and indeed, the spouse who answers “no” may in fact need individual counseling, but the involvement of both partners at the outset is one of “sharing goals and creating a sense of team,” as well as a number of others from our research-based list. 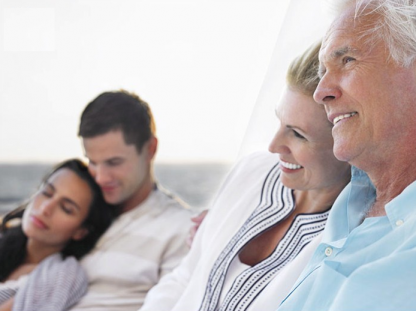 Some things to absolutely avoid.

Our therapists aren’t just expert counselors – they’re agents of change!  They can help you not only troubleshoot problem areas, but build upon your existing strengths and derive the pleasure and satisfaction from your relationship you once had.