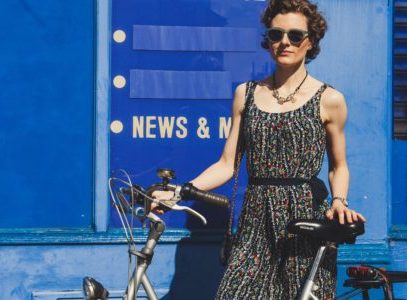 Hannah was diagnosed with gender dysphoria when she was twelve.  Her sex-assignment at birth was male, but it did not match Hannah’s own subjective experience.  Growing up, she’d always wanted to dress like a girl, and didn’t want to do things her male peers found interesting.  When she began saying that she felt like a girl, her parents thought it was a passing phase.   As time went on, it became apparent that Hannah’s sex-assignment was not in-keeping with her gender identity.  Luckily for Hannah, her family and friends are very supportive, though she still experiences moderate anxiety and depression, mostly related to difficulties within her school and community.

No one knows that Keith is part of the Trans* community, and to be clear, he doesn’t particularly want anyone to know because he is so afraid of their reactions.   His fear is necessarily well-founded — his family has made it obvious that they won’t be supportive, as have a handful of family-friends who felt at-liberty to weigh-in.  He doesn’t know who to talk to about all his fears surrounding coming out.

Brett is about to embark on his first gender-affirmation surgery after having taken years to save enough money to do so — his insurance company does not reimburse for this procedure.  He is certain that the surgery is going to improve his life drastically, though this hasn’t stopped him from his experiencing his share of pre-operative nerves.  It’s difficult for him to get support around this sort of thing because, although family has expressed moderate support, he’s suspicious that discussing the details may be more than they can handle right now.  He respects where they’re at with things and has appreciated the support they’ve given, but needs an outside source to talk through his anxiety.

Ninah’s recent gender-affirming transition has left her feeling healthy and vibrant in that area for what she reliably reports is the first time in her life.  However, she is experiencing some fairly typical difficulties in her relationship with her long-time partner, Matthew.  She thought counseling for her relationship struggles would be a good idea, but when she recently tried, the therapist seemed fixated on discussing her recent transition and overall gender identity.  She feels comfortable there and just wants to focus on her relationship, but wonders whether other therapists will react similarly if she tries counseling again. 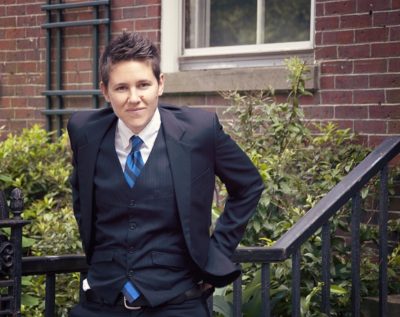 What does it mean to be Transgender?

Those within the Transgender and Gender Non-conforming community may experience varying degrees of gender dysphoria; thus, their sex-assigned at birth is incongruent with their gender identity. TGNC individuals are found within all cultures, races, and societies, but social and cultural pressures may inhibit TGNC individual from disclosing, leaving them to struggle alone. From young children to older adults, the coming out process can be extremely difficult. Consequently, it could take someone years before they “come out of the closet,” in spite of strong desires to do so.

For certain TGNC people, gender-affirmation surgery and/or hormone therapy may be used so that their bodies are congruent with their gender identities. Other TGNC individuals’ may find surgery or hormone therapy a less desirable or available option.  This reality does not make an individual “less-TGNC,” and there may be many reasons why a person may not go that route (e.g., finances, family relationships, fears around discrimination, etc.). Consequently, it is important to understand that a TGNC individuals’ body may never align with their gender identity.

For many TGNC individuals, one large step in their transition may include legally changing their name and sex on government documents. This process can be extremely trying, and many may never be able to legally change their name and sex, due in part to the idea that the specifics of this process vary widely from state-to-state.  In fact, some states do not even allow these changes. The National Center for Transgender Equality details out what each state requires for ones’ sex and name to be change on legal documents.

Wait?!?  Aren’t sex and gender the same thing? What about sexual orientation?

Even though they are often confused, sex and gender are not the same thing, and historically there has been much debate over their definitions.

To clarify, a person’s sex is typically assigned at birth based on their primary (and later, secondary) sexual characteristics.  Contrary to popular belief, there are actually three different sexes — intersex, female, and male.  Science is beginning to reflect the further notion that sex is experienced on a continuum.

Correspondingly, gender is a social construct that involves a variety of factors, including a person’s subjective internal experience and cultural values.   Within our society, gender is usually categorized as either male or female, reflecting our cultural tendency toward the gender binary.  Within other cultures, there are more than two socially-sanctioned genders.

Finally, sexual orientation is an enduring pattern of romantic and/or sexual attraction.  One may be oriented to persons of the same sex or gender, a different sex or gender, or to all three sexes and/or more than one gender. These attractions are generally subsumed under headings such as heterosexual, gay/lesbian, bisexual, and pansexual (not limited in sexual choice with regard to sex or gender identity), while asexuality (the lack of sexual attraction to others) is sometimes identified as an additional category.

What does all of this mean?

Again, for many individuals, gender does not align with one of the two socially sanctioned genders within our culture.  Because gender identity can be either on or outside of the gender binary, a TGNC individual may identify themselves as male, female, nongender, genderqueer, genderless, masculine-of-center, female-of-center (a turn of phrase akin to “right or left of center”), etc. as well.   Lastly, it is vital to note that gender identity and sexual orientation are not necessarily related — a person’s gender identity does not necessarily have bearing on their sexual orientation and vice-versa. 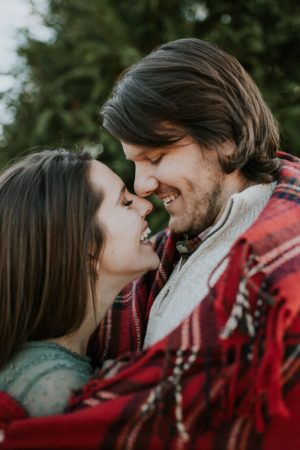 TGNC persons tend to experience a plethora of discrimination and prejudice throughout their lives. The National Transgender Discrimination Survey found that of the 6,450 participants surveyed 90% experienced harassment at work because of their TGNC identity.  Within the United States, there are no Federal regulations stopping employers from firing a worker based on their gender identity. Consequently, researchers were not surprised to find that more than a quarter of participants had lost a job because of their TGNC identity.

Not only are there large amounts of outward discrimination against TGNC individuals, but there mat also be implicit biases that have a negative affect on mental and physical well-being.  These biases tend to be displayed through what are known as microaggressions (verbal and nonverbal cues that send negative messages to those in minority populations, necessarily without direct statement) which have been shown to have significant impacts on the well-being of TGNC individuals (DeBord, Fischer, Bieschke, & Perez, 2017).

Here are some additional reasons why TGNC individuals may begin showing signs of mental distress:

Therapy with Change, Inc. St. Louis counselors and TGNC individuals may therefore include addressing any one of these difficulties, as well as building self-esteem and self-compassion.  Achieving these things while living in non-affirming and/or transphobic communities is also a common focus of counseling support.

Can Family and Friends Help?

Absolutely!   Research has determined that family acceptance helps lower the risk of TGNC persons from both HIV infection and suicidality.  Furthermore, after transitioning, TGNC individuals have been found to feel safer at work, so family support during the transition process is mission critical as well. In addition, finding affirmative health care providers and insurance plans are other important factors in reducing mental health concerns.

Our therapists aren’t just expert counselors – they’re agents of change!  They can help you navigate the struggles you’re facing related to TGNC-specific areas of concern, and be a voice of reason and support.  We’re your allies!