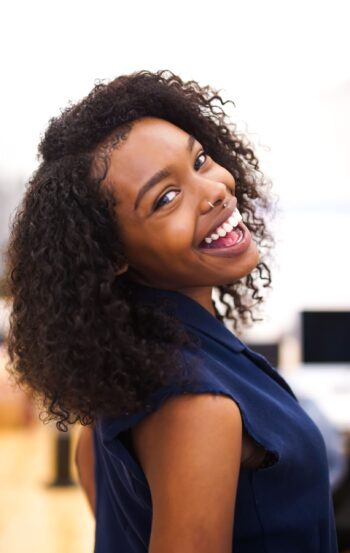 Olivia found that she often was caused to reflect that something seemed different between her and those about her, particularly in terms of her likelihood to feel a stronger sense of impact than her peers to current events, things on the news, and even entertainment/media.  That is to say, she noticed that she seemed to feel repercussions from these things more thoroughly and more intensely than her friends, and to some degree, more frequently.  For example, though she’d enjoyed scary movies when she was younger, she found herself unable to watch them as an adult without having strong fear responses, which at times had caused her to walk out of films or shut them off.  Her friends felt sympathy for her, but concurred — she seemed to be feeling things more and more intensely than they were.

Grant never fully processed the trauma that occurred growing up.  His dad was a successful chiropractor, well-loved by many of his clients, but at home he was brooding and unpredictably rageful, often climaxing in violence within the home directed at his mother, though Grant would frequently intervene, thus directing the violence at him.  He knew it all had an impact on him — that he had an exaggerated startle response, that he didn’t like to get close too people because he often found them overwhelming and chaotic, and that he had a hard time trusting authority figures — but his resistance to ever talking to anyone about his trauma meant his understanding was limited and hazy.  One day recently, he took a quiz on social media that assessed him as a “Highly Sensitive Person,” and the description fit him to a tee.  Of course, Grant’s best friend (who also happened to be a counselor) told him that some of his sensitivity was likely the result of what she called “PTSD,” but he felt strongly that even if he was traumatized, he had an inborn disposition to be more sensitive than others as well.  They both agreed it was probably time to talk to a professional to sort it all out.

Marcia had become a community organizer as a result of what seemed to her to be higher than average levels of empathy for the suffering, particularly persons experiencing homelessness and poverty.  Her own childhood grappling with these very same things left a profound mark on her, and she thought of herself as a natural empath and someone who could literally feel others’ pain.  It was her gift, she reasoned!  The quarantining and Zoom meetings COVID-19 had required of her had certainly allowed her to take more command over her schedule and to attend more to herself, but when she did, she was surprised to discover how sensitive she’d been feeling about a few other things she didn’t spend much time talking about.  For example: dissatisfaction with her relationship, the boredom she felt working in otherwise worthy community causes, and the level at which she was pretty certain she didn’t know what she was doing.   When she hazarded some of this to a friend who also considered herself an empath, the feedback she got was that she was “just a highly sensitive person.”  Marcia liked the idea, but confessed that right now, she simply felt like a highly sensitive mess.

Are you a Highly Sensitive Person?

See if the following items apply to you some or most of the time:

If these sound familiar enough to be regular our life,occurrences in y you may identify as a Highly Sensitive Person (HSP).   HSP’s experience acute physical, mental, or emotional responses to stimuli, both external and internal. External stimuli include your surroundings and people in your environment, and internal stimuli are your own thoughts and feelings. 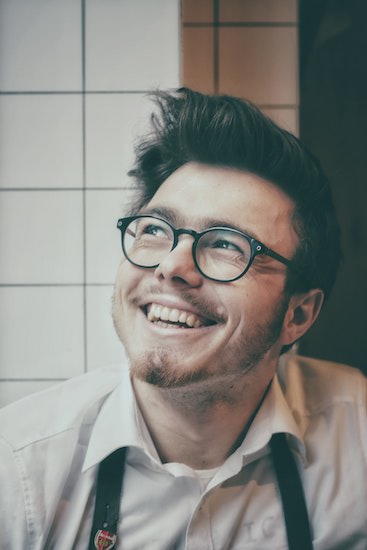 1) Being highly sensitive is normal and healthy.

Sensory Processing Sensitivity (SPS), the trait associated with being highly sensitive, is a healthy and normal trait that’s found in 15 to 20% of the population. Sensory sensitivity is naturally found in over 100 species including birds, fish, cats, and primates. According to Dr. Elaine Aron, researcher of SPS for nearly 3 decades, this trait is a survival mechanism – a way of observing the environment before responding.

As mentioned, Dr. Aron has researched high sensitivity for decades. People with high sensitivity are not “just too sensitive” or “too” anything; they are having a real, neurologically and biologically based overwhelming experience. Sensitive does not just refer to feelings, but the nervous system of HSPs. In fact, the brains of HSPs function slightly differently from others’. Sensory Processing Sensitivity has roots in genetics – one reason why being told to “toughen up” is not useful. Research has indeed found 3 specific genes related to those with a highly sensitive personality (Source).

You can find Dr. Aron’s research and more here: http://hsperson.com/research/

3) Being highly sensitive can be both a strength and a challenge.

According Highly Sensitive Refuge, HSPs “tend to be empathetic, artistically creative, intuitive, and highly aware of the needs of others – so much that many thrive in careers as therapists, counsellors, artists, musicians, and writers. But highly sensitive people also deal with overwhelm, exhaustion, and burnout, especially from ‘absorbing’ or sensing all the emotional cues of the people around them” (). A high-performing nervous system allows HSPs to process everything, from ideas, to sights, relationships, and social cues more deeply than most.

In her research, Dr. Aron breaks down the Sensory Processing Sensitivity trait into four main traits that define a highly sensitive person using the acronym D.O.E.S.:

If you’ve identified with the majority of what you’ve read, there’s a good chance you may be a Highly Sensitive Person! 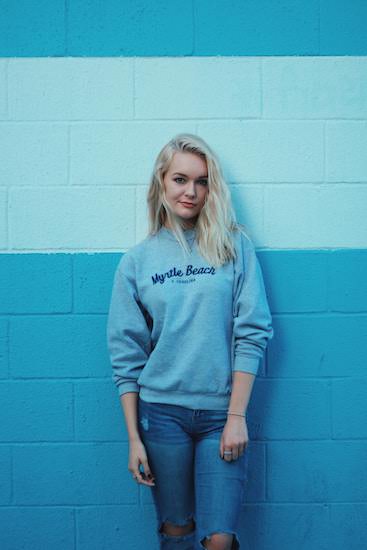 What does this mean for me?

Need some guidance with all of this?  We can help!

Our therapists aren’t just expert counselors – they’re agents of change!  They can help you discover how to take care of yourself as an HSP, and also, how to challenge yourself beyond the limitations of labels.  Acceptance and growth can go together!