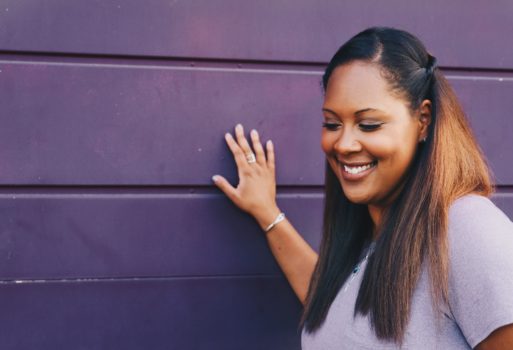 Lacy was in her last year of graduate school on track to graduate with honors.  Often, after a long day of classes and academic activity, she would return home to secretly and hurriedly eat cookies and ice cream to the point of nausea.  She conceded that it was unhealthy for her, especially since it was always followed by remorse and feelings of depression, but she couldn’t figure out why this didn’t make her stop.

Every Thursday, Joe and his work colleagues went out for pizza and beer to congratulate themselves on a job well-done. Before arriving at the restaurant, Joe promised himself that he’d eat just a salad and a slice of pizza as he was trying to lose weight.  Yet, each week he’d inevitably leave feeling stuffed, having eaten pizza well past the point of feeling full.  His colleagues didn’t seem to notice, but he did, and it was really beginning to bother him.

Martha was stuck between a rock and a hard place — she had job she hated but in spite of putting out three to five resumes a week, she just wasn’t finding any other options.  Dreading the day ahead, each morning before work she’d eat donut holes and drink a large latte, even though she felt badly about herself when she did. In spite of repeated promises to herself to stop and to replace the sugary breakfast with a light meal of granola and yogurt, she couldn’t do it with any consistency.  On the days she did pull it off, Martha would feel proud of herself, but for some reason, distinctly dissatisfied.  Sometimes, she wound up pulling though two or more different fast food restaurants on her way home from work.  She felt hopeless.

Do you find yourself feeling out of control with food and consistently eating past the point of full? If so, you might have Binge Eating Disorder. People with Binge Eating Disorder in St. Louis commonly feel shame about what and how much they eat and may also feel dissatisfied with their body’s weight or size. 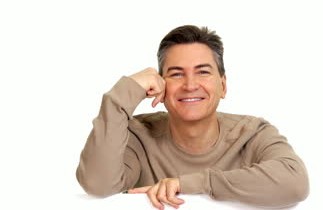 Binge Eating Disorder is one of the most common eating disorders.  In our food-saturated culture, many individuals looking don’t even realize they have it.  But according to the National Association of Anorexia Nervosa and Associated Disorders, 1 in 35 adults in the United States has Binge Eating Disorder. This means that approximately 5 million women and 3 million men are suffering from binge eating. Unlike other eating disorders that most commonly are diagnosed in women, binge eating is diagnosed almost as frequently in men. It is equally common in African Americans, Hispanics, and Caucasians.

What is a binge?

A binge is when an individual consumes food, often secretively and rapidly, while feeling out of control and shame. The amount of food consumed varies from person to person.

Some people with Binge Eating Disorder will have binges that may last up to a couple of hours, while others will binge on and off throughout the day. During a binge, an individual might not be fully aware of the taste and sensations while eating because of the haste in which the food is being consumed. After a binge, an individual often feels depressed, shameful, or possibly even disgusted. Other common experiences among individuals with Binge Eating Disorder is hiding food, eating in secret, and feeling a desperate need to lose weight.

How does Binge Eating Disorder differ from Bullemia?

Is there any help? 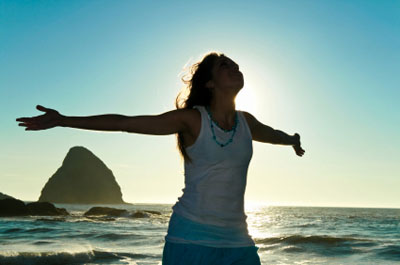 Some practical steps to try on your own:

1.  Give yourself permission to stop dieting.

According to the National Eating Disorder Association, you are 12 times more likely to binge if you restrict food (e.g. go on a diet). Attend to your body’s internal cues of hunger and fullness. Realize that life is dynamic and so is our eating. Allow yourself to enjoy foods you like by sitting down and serving yourself no matter what it is you are eating.

Shame is one of the biggest triggers for people who binge eat. This is somewhat counter-intuitive because people who binge-eat often mistakenly believe that if they’ll just feel badly enough, they’ll somehow be able to stop.  The truth is that the more you talk down to yourself, the worse you feel. Remember, binges are not spurred on by feeling good, but by feeling bad!  By practicing being kind to yourself you will reduce one of the biggest triggers to binge eat.

3.  Pay attention to your feelings.

Often, people who binge-eat are doing so to cope with something emotionally distressing from the past or present, even if they aren’t immediately aware of what that is.  Ironically, persons suffering from Binge Eating Disorder are often very unaware of how they’re feeling emotionally at all.  So, ask yourself — are you sad? Angry? Lonely? Tired?  Try to determine how can you attend to the actual emotions you are feeling, instead of going to food to temporarily relieve those feelings.

You don’t have to spend another minute at war with food or your body — actually, the war is part of the problem. Talk to someone who knows about binge eating and can help you heal your relationship with food. Friends and family members, although often well-meaning, may not always know what the underlying causes are or have the tools themselves to help you, so reach out to trained professional for added support and guidance.  At Change, Inc., our experts have written extensively on this subject, and can help you find your way back!