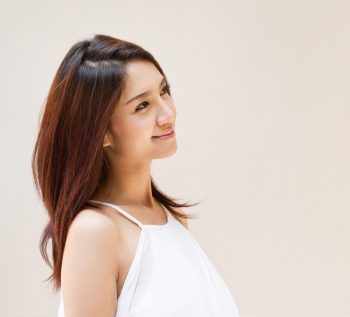 Margot is a single mom who works hard to provide a better life for her twin high school sophomores, Jessica and Carl. Recently, Carl has been sullen and withdrawn when he comes home from school, and generally unresponsive to any inquiries about how things are going.  She didn’t know what to make of this until recently when she overheard Carl talking on his cell phone — some upperclassmen have been harassing him lately at gym, and for the past 3 weeks, they’ve been posting insulting memes of him on social media.  Margot immediately felt white, hot rage — it brought back all the memories she had of being picked on in high school.

Katie is a charismatic and well-liked graduate student.  Until recently, she has enjoyed the challenging nature of graduate work and the warm feelings of camaraderie among both her student cohort and faculty members.  However, a few months ago one of her teachers was accused of being inappropriate with a student, and many students and faculty have felt the need to pick sides to one degree or another.  Katie has tried to stay out of it, but because she and the accused teacher had a healthy mentor-mentee relationship, some of the other students have naturally inferred that she is “on his side.”  As a result, she’s gotten the cold shoulder repeatedly and overtly from one group of students in particular, and recently she was confronted as she was walking alone to her car at night by the clear ringleader of that group and a handful of others who accused Katie of covering for the teacher because she was having sex with him.  Katie was devastated, and has felt intimidated and depressed every time she goes to school since.

On any given day, most people would report that they like Craig.  He is well-rounded, funny, and easy to talk to.  Yet, Craig has always felt as though he is on the fringe of his friend groups — he is sure all of his friends are closer to one another than they are to him, and he regularly and deliberately misses social engagements because of this line of thinking.  As a result, he is occasionally not invited to functions because his friends assume he doesn’t want to come — this only reinforces his belief that he isn’t really that well-liked.  One of his closest friends, Aamira, recently confronted him about all this.  In reflecting on how he got like this, Craig seems certain that it had something to do with not being well liked in elementary and high school.  People used to bully him, and no one — not the adults, not the other kids, not his friends or his family — seemed terribly concerned about making it stop.  Naturally, he supposed, he’d must’ve learned that he just wasn’t worth it.  Aamira suggested it might be helpful to talk to someone about all those years when he’d been bullied. 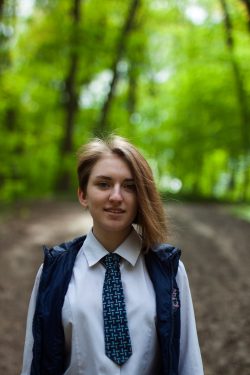 Bullying is a broad term that describes repetitive, typically unprovoked, attacks against someone who is in the down-position in a power relationship (i.e., they have less power culturally, socially, and/or physically).  Although bullying is commonly associated with children and adolecsents school, it exists across the lifespan and in a variety of settings including work, college, social media, churches, and clubs or civic organizations.

In spite of what is often a startling lack of response from authority figures who might be able stop bullying, it is often quite obvious.  Explicit bullying takes the form of physical threats (or intimidation associated with them), emotional or psychological humiliation, verbal threats, and more.  However, it can be less obvious.  Implicit bullying is likely to be seen as “passive-aggressive behavior,” where what is taking place is intended as bullying, but potentially plausibly deniable.  It includes things like rumor-spreading or exclusion from social groupings or events.

Is bullying really a big deal?

Isolated bullying events are less likely to have a long-term impact, particularly if they are a large exception to what is a typically healthy and supportive friendship, family, work, or other environment.  However, bullying is rarely isolated.  Instead, it is often recurrent and deeply personal, and in time, likely to lead victims to feel helpless, defeated, and alone.  Over the long haul, persons experiencing bullying in St. Louis may experience additional problems such as depression, poor self-esteem, anger or rage, and drug or alcohol abuse.  In particularly extreme cases, bullying victims have been known to suffer from suicidal ideation, or even to attempt suicide.

Why does bullying occur?

Bullies typically use agressive behavior in an effort to demonstrate and/or asset their own power.  Some of this may be to resolve conflict or personal differences, but often times it is simply for “entertainment.”  In truth, bullies often have a deep reservoir of unattended to pain and emptiness that they attempt to fill by making others suffer.  Sadly, most bullies are victims themselves in some way, often of physical, emotional, or sexual abuse, particularly in the form of being controlled.

However, while bullies own victimization may contextualize their behavior, it does not excuse it.   Their victims are often identified because the bully feels threatened by them in some way, typically due to some perceived difference.  This may include individual characteristics related to items like race, gender, or sexual orientation, or factors more specific to their contexts.  One thing most victims of bullying have in common, and in fact, what makes them prime targets for being singled out, is that they are typically perceived to have less social support, meaning they are able to be attacked by a bully with little or no consequences 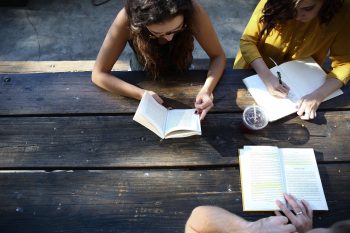 Can adults be bullied too?

One additional difficulty regarding bullying is how long the effects last.  Many adults report having been the recipient of some form of bullying or hazing as children, but less are willing to admit what is often plainly true — it had a deep and abiding impact on them.  When we are regularly and systematically made to feel frightened, worthless, alone, and/or humiliated, it is perfectly understandable that our ability to connect well with ourselves and/or others is limited, even years later.  Many adults are unwilling or unable to face up to the lasting damage until they are confronted with bullying in their adult lives, such as workplace harassment or watching their children go through something similar.

What Can I Do? 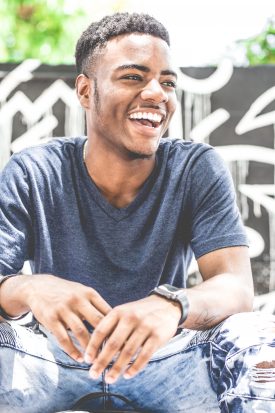 Over time, victims may develop a sense of “learned helplessness”, where they feel powerless to stop the attacks and buy into the insults, feeling increasingly worse and out of control. Once in this mindset, it can be very difficult to believe that there is any way to change these problems.

But know this…if you or someone you love in St. Louis has been the victim of bullying, you’re not alone!  The sheer volume of people who suffer in this way is staggering.  Support is available to you here at Change, Inc. St. Louis counseling!  And in the mean time, here are some steps you can take on your own:

Our therapists aren’t just expert counselors – they’re agents of change!  They can help you address current bullying or recover from bullying in your past.  We can help you build new and lasting support systems, restructure your internal self-image for the better, and get you on the road to  healthy, vibrant living!