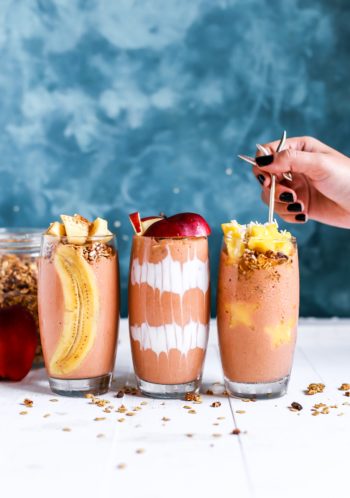 Jenn and Steve have been married for seven years. Both are happy with their relationship, and in fact, their high ability to discuss their needs and wants with one another has recently lead to a decision to become open to someone else being a part of their existing connection. The idea is that each of them, including their new partner, would be considered equal partners. Each would also agree to be sexually active only with other members of the group — “polyfidelity” is what they thought it was called. Both feel it would add to another dimension to their relationship and are committed to making it work.  They want a safe place to discuss their process in all of this with a non-judgmenal, outside observer.

Marcus and Dan are on the verge of ending their 2 year relationship as it has become abundantly clear that each had different ideas of what it meant to be “open.” Marcus thought that it meant that both could have casual sexual encounters with or without the other being present, while Dan imagined that any outside sexual “playing” would be done together, and that the two of them would be looking for a third person to join them as partners as well. But of course, neither of them really clarified that with the other at the outset, and the fallout from their different ideas has made things a bit of a mess. Both feel distant and miss how things used to be.

Sarah, Ken, and Erin have been in an open poly marriage for going on five years. They have two wonderful children together, and think that it is time to place their children into daycare. However, when they attended the daycare interview recently, it was a trainwreck. The interviewer was at first confused, thinking she was talking with two biological parents and a step-parent. When she figured it out, it got even more awkward as she tried to apologize and became extremely red-faced and embarrassed. The three of them left the interview concerned that their children may struggle a bit because of common myths about polyamory or simply as a result of the botched interview. 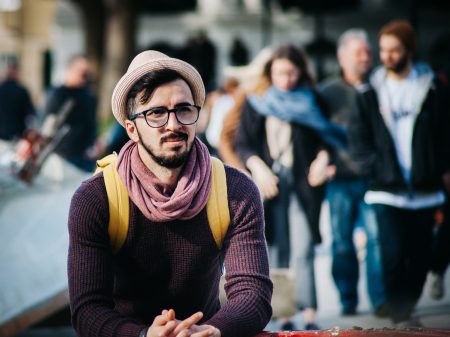 Jim came to counseling individually to address a variety of issues.  Chief among them was that he could never quite shake his sense of loss at the way his primary partnership with his ex-girlfriend had ended after two years, even though they still now enjoyed an occasional sexual and emotional connection.  All of this came to a climax recently when his ex called to announce she was getting married to the man she’d been in a primary relationship with since she and Jim separated.  He felt confused at how intensely jealous and angry he felt.  Intellectually he agreed with the principles of ethical and consensual non-monogamy, but if this was any indication, he wasn’t sure he was wired for it.

A Basic Overview to Types of Non-Monogamous Relationships:

There are many different types of non-monogamous relationships. Four of the most common types are swinging, open relationships, polyamory, and polyfidelity. 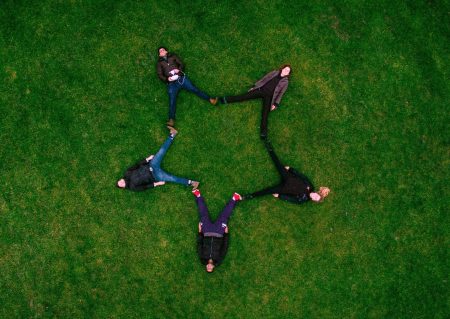 There is a difference between ethical, consensual relational/sexual non-monogamy and other things that may have a similar look from a few thousand feet away. For example, polyamory is not an excuse for having poor boundaries – persons inside polyamorous relationships, perhaps even more than others, still need to have a stable sense of self and other, so that they can understand where their own feelings and needs begin and others end. In that sense, persons who are thinking about consensual non-monogamy are wise to discuss the ways in which they have experienced boundaries, abandonment, rejection, and a host of other emotional concepts, prior to opening things up.

Also, simply because they involve more people, it stands to reason that polyamorous relationships may be at higher risk for problems if not well attended to (though some research actually suggests the opposite may be true).  For example, fear may spike when a new individual is introduced into the primary relationship. One partner may begin to feel neglected or hurt. Discussing reasons for these feelings is vital to help the primary relationship stand strong, and counselors are typically able to provide a safe forum in which to accomplish that.

Perhaps as a best-case scenario, if partners considering adding another partner comes to counseling in advance of beginning their search, a Change, Inc. St. Louis counselor can help them set out clear-cut rules for both themselves and others within the relationship, and later reflect on them as well. Issues such as time management with different partners, introducing a new partner to friends and family, and other potential problem spots can be detailed out during session times. Counselors can also help couples who do not feel accepted by their friends and family with feelings of rejection or betrayal. Working through the anxiety of “coming out” as non-monogamous can increase the couples’ feelings of self-worth and strengthen their bonds.

Also, because of the views that our culture tends to hold around non-monogamous relationships, counseling may be needed to help flesh out feelings of conflict that may arise, some of which may be internalized. In other words, some individuals aspiring toward non-monogamous relationships eventually discover that their disposition and/or socialization (lessons learned from culture, parenting, religion, etc.) may get in the way, and that may necessitate slowing down or disembarking altogether. 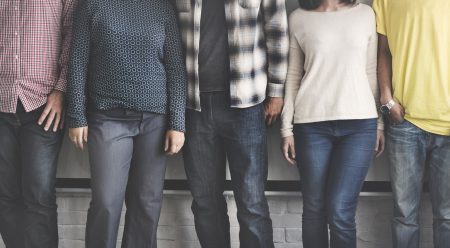 Like most other subcultures, polyamory is replete with its own share of myths.   Here is a list of common myths, and a brief response to them from frequent authors on the subject of polyamory, Cherie L. Ve Ard and Franklin Veaux.

Anyone can be poly if they can just get past their social conditioning or their monogamous upbringing.

“Not everyone is able to choose polyamory. Social conditioning aside, there are many people who seem to be naturally predisposed to monogamy, and a few who seem permanently wired for it, just as there are many people who seem permanently wired to be poly…Some poly folk seem to believe that monogamy is an accident of social conditioning, nothing more; everyone would, or could, be poly if it weren’t for a monogamous upbringing getting in the way. The reality is more complex than that.”

Polyamory is a Cure for Cheating 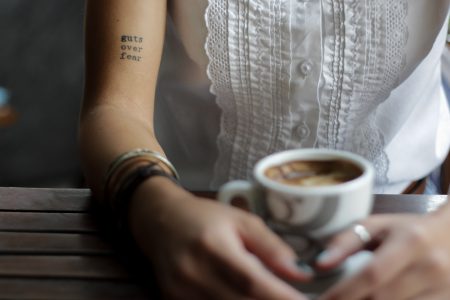 Our therapists aren’t just expert counselors – they’re agents of change!  They can help you move into new kinds of relationships, understand the ones you have more thoroughly,  move you past trouble spots, or bring you out of crisis and back into healthy, vibrant living!