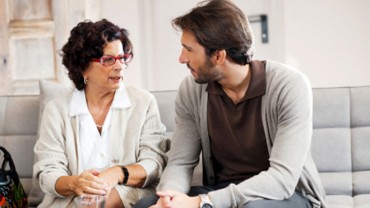 Even as an adult, Calvin had always appraised himself as a “normal” person from a “normal” Midwestern family.  He had two parents, a brother and a sister, a dog, and a house with a picket fence.  His dad owned his own carpentry business while his mom worked as a secretary for a local legal practice.  And yet, while all of that was true on the outside, inside the walls of his boyhood home things had often been unpredictable and downright chaotic.  Though most people never knew it, Calvin’s father drank heavily and was always behind on various jobs, making the family consistently behind on their financial obligations.  His mom hadn’t actually worked until high school, at which time his father’s drinking grew so bad he’d miss entire work weeks while Calvin’s mother called clients to beg for more time.  Calvin’s father missed most all of his high school sporting events as well, failing to make good on his promises to be present.  But of course, Calvin’s mom covered for him there as well.  When he was recently asked to explain why he chose to become a financial planner and all of this came spilling out, he began to think that the helplessness and chaos he experienced growing up was anything but normal.

In spite of his successes in the business world, Kirk had always been plagued by nagging self-doubt and harsh self-judgment.  As a result, his relational life was plagued with feelings of isolation and loneliness, and corresponding constant seeking of approval and affirmation.  What’s more, he seemed only to date women who were likely to abandon him, and the closer they got to doing so, the tighter he clung to them until they had to end the relationship practically for their own survival.  Kirk regularly and unnecessarily lied about all of this to friends who could plainly see what was happening, but were at a loss as to how to help him.  When confronted, Kirk denied his role in his relationship cycles, but did concede that he didn’t have much of a framework for what relationships were supposed to look like having grown up in an alcoholic home. 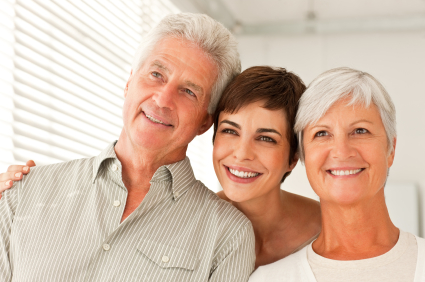 Kim and her two best friends got together every other Tuesday for coffee and talked over their work and home lives – it was really something she looked forward to.  But this week, when the two of them gave her some honest feedback about her last go-round with her husband, she felt deeply offended.  They told her she seemed to frequently “trump up” things to be angry at him about, even when there didn’t seem to be anything there, and that she almost inevitably followed two weeks later with a solid round of self-pity which seemed out of proportion to what had happened.  This usually ended with feelings of guilt for not being a better person, for not making her husband more happy, and for being “a terrible mother,” none of which really seemed to have much basis in reality.  When she finally stopped seeing red long enough to appraise their concerns, Kim was terrified to remember that this was the exact same cycle she’d watched her father go through with her mother, who had been an active alcoholic until she died a few years ago.  Kim’s father always felt helpless to directly confront her mother’s drinking, and so it always came out passive-aggressively in spouts of resentment and self-pity over fabricated concerns.  But that was just it – Kim’s husband didn’t even drink.  Why was she going through this cycle with him?

Adult Children of Alcoholics is a widely recognized name for persons who grew up in a home with one or more alcoholics as parents.  The term alcoholic parent in this sense generally refers to any pattern of drinking, particularly excessive, that interrupts a parent’s functioning across the lines of physical health, social/relational/spiritual functioning, and/or economic stability. 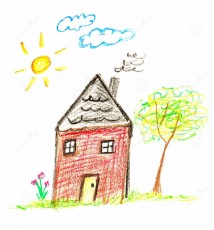 St. Louis Adult Children of Alcoholics are often surprised to find how how much they have in common with others, particularly because they often experience feelings of isolation and aloneness.  Here are some phenomena they tend to hold in common regarding the homes in which they grew up:

Did You Know That Change, Inc. has a Master Addictions Counselor (what is that?)?  Click here to read his bio! 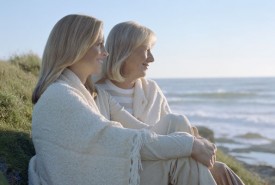 Even as adults, children of alcoholics often experience ongoing problems that are directly correlated to their experience within their families of origin and their interactions with their alcoholic parents.  Here are a few of the most common experiences that last well into adulthood: 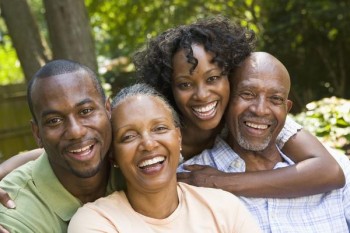 Some Things You Should Know:

In the days of Oprah and Dr. Phil, we often shake our heads at how frequently people seem to jump on the bandwagon to blame their parents for everything.  We understand dismay with that kind of behavior.  Yet, honestly thinking through the impact of a childhood spent in an alcoholic home is a worthwhile venture.  The goal isn’t to assign blame per se, but to lay out the various puzzle pieces that comprise our lives and make sense of them, in the hopes that they will one day resemble the picture we truly desire.

Here are some basic principles that you should know to help get you started: 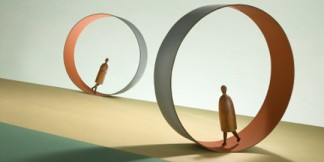 The great news for adult children of alcoholics is that they don’t have to continue suffering, even though some of the helplessness they learned growing up may tell them other wise.  Here are a few principles they can try on their own that are likely to provide relief.

Need Help with These?
Precisely because Adult Children of Alcoholics often struggle to care for themselves, to judge themselves harshly, and to experience feelings of isolation, finding a healthy, non-judgmental response from caretakers is essential.  Let us help!

Looking for Help for Adult Children of Alcoholics in St. Louis?