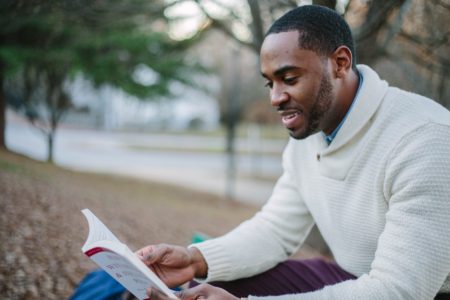 John is refusing to attend classes for the rest of the semester. He has complained time and time again about some of his classmates, but his University isn’t doing anything after its investigation.  His peers explain that the problem seems to be on John’s side of the table — he constantly presses them, needs reassurance, and seems offended at the slightest thing.  They have invited him to parties, but stopped because he didn’t attend, which resulted in an eventual yelling match in the quad one night, with John repeating that no one would want him at their parties.  The psychologist at the on-campus counseling center had a meeting with John to discuss options, but John reported feeling even more victimized once the meeting came to an end because the psychologist “just doesn’t understand.”  John doesn’t want to take his suggestions (e.g. attend therapy and a support group for those struggling to make friends) and he feels trapped.  His thoughts keep cycling, and he feels that no one is ever going to care about him, a sentiment he’s experienced since his friend group disintegrated in high school following the suicide of a close friend.

Jenni won’t attend couples counseling. Her husband, Rick, keeps saying that they need to talk to someone because he cannot care for her anymore. She has Bipolar Disorder type II, and Rick really is quite supportive, at times bordering on excessively-caretaking.  It seems that the more supportive Rick gets, the less command over her own life Jenni is willing to own.  She has a a hard time making decisions for herself, she keeps asking her husband for advice, she makes excuses for her unwillingness to find a new therapist, even though she admits she isn’t making progress with her current one.  And lately, she has becoming increasingly dependent on Rick to okay most everything she does — she calls or texts to make sure that he is okay with her going out for dinner, going to the mall, buying a new pair of jeans, etc.  It’s starting to feel a bit obsessive.

Andrew was sexually assaulted three years ago by a social acquaintance after having been out at a club dancing.  He has been suffering greatly, primarily because of the incident, but secondarily because he believed so few in his social circles acknowledged the gravity of what had taken place.  After a year or so, he moved back home to live with his parents, who themselves haven’t verbally expressed much at all about the traumatic event.  They are glad Andrew has been attending a support group, but are loathe to admit that it doesn’t seem to be helping and are frightened at how completely Andrew seems affected. His depression has gotten continually worse, and he keeps talking about how the world is a terrible place. Meaning well, his parents keep trying to show him that there is goodness in the world, but Andrew doesn’t listen. If he is not at his therapy session, he just stays in his room watching movies and playing video games.  His “work-from-home” job recently fired him because he became so unproductive, most of his friends have moved on, and his parents are worried that they are losing their child.  They’ve been paying his credit cards, insurance, and living expenses for going on two years now, and even paid off a few loans that he defaulted on.  This isn’t sustainable. 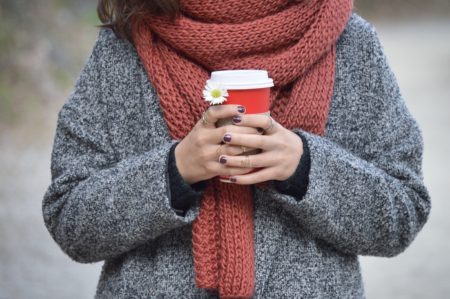 Feeling helpless is natural when life sends us curve balls — we might call this short-term or situational helplessness. Drastic life transitions, unplanned events, or illness can result in feeling like we just don’t know what to do.  And guess what?  We don’t!!!   In these instances, we might call a loved one and ask for advice, ask for guidance from a friend who has already been down that road, or just need time onetime to process the event so that we can decide which path is best.  In these instances, feelings of helplessness pass and life can continue.

For individuals with persistent helplessness, however, feeling helpless persists after the life event — even long after.  This is too is at times necessarily appropriate, such as when we suffer abuse or some traumatic event.  Yet, helplessness may eventually give way to more serious clinical problems that we might identify with terms like “depression” or “anxiety,” and the day-to-day tasks of life can become significantly more difficult to manage as a result.  Sometimes, normally self-assured individuals stop applying their otherwise good problem-solving skills, and begin any number of maladaptive coping strategies — withdrawing or clinging, failing to execute well at work or snapping at co-workers, saying sorry for things that don’t seem to be their fault, etc.

Family and friends may become confused because of the drastic change in their loved one in this time period, and may even begin to assist their loved one in hope of alleviating the suffering. However, when helplessness is at the root of the issue, these kinds of interventions sometimes accidentally make things worse, creating a cycle of persistent helplessness followed by rescuers swooping in to make it all better.  The family may find themselves every bit as stuck as their family members, wanting things to return to normal but unable to resist the compulsion to step in and rescue.

When this pattern continues over time, a third kind of helplessness emerges that we call learned helplessness, where otherwise previously capable individuals effectively discontinue any real effort to impact change, essentially resigning themselves to the mistaken belief that they can never regain their functionality, and correspondingly becoming increasingly dependent on others.

Some indicators of learned helplessness are:

Remember that these thought processes are a combination of life events and unconscious reinforcement via family and friends.  Direct efforts to convince others that they are acting in this way is not likely to be successful, especially if you’re part of the dynamic of rescuing/dependence.  Instead, remember that some of these symptoms may also be indicators of more serious mental health problems (for example, Major Depressive Disorder), so you may focus your energies on helping the individual come to grips with that possibility, which would seem to more naturally lead to the conclusion that counseling is necessary, and the helplessness can be addressed there as well. 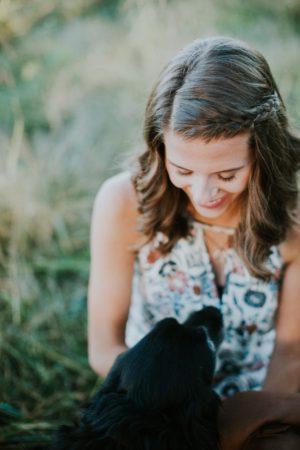 The effects of traumatic events can be both short and/or long-lived.  Many persons suffering from PTSD or other trauma-related mental disorders are unable to successfully develop effective coping mechanisms without professional help, but others are able to regain some or most all of their functionality.

As illustrated above, in the process of developing coping mechanisms, some persons may accidentally go astray, finding that the mechanisms they’ve developed are in fact maladaptive, causing as many  problems as they purport to fix. For example, a person who suffered physical abuse as a child may use alcohol to cope to the extent that it is physically and psychologically detrimental.  Or, a person who is the victim of sexual assault may become an activist on behalf of consent laws, but find that they pursue that endeavor with such fervor and intensity that it causes them significant distress and anxiety.

Generalized Victimhood is a coping mechanism whereby someone who has typically been legitimately victimized (though not always — some people with generalized victimhood have not undergone trauma) begins to blame the outside world for a variety of problems that a) aren’t actually related to their trauma or legitimate victimization, and b) are more within their own jurisdiction of responsibility than anyone else’s.  In time, these individuals take less and less responsibility for their actions and tend to engage in destructive behaviors.  Quite ironically, they may do this to the extent that they become abusive themselves, a reality that is very unpleasant for them to acknowledge. Generalized victimhood is very likely when individuals have not been able to feel (or regain, post-traumatic incident) control over their own lives or a sense of “okayness” that is typically necessary for effective living.  As with learned helplessness (see above), as generalized victimhood develops, (over-)assistance from others increases too.  This kind of ultimately unhelpful exchange is reinforced as blame is externalized in the event something goes wrong, including if the (0ver-)assisting persons aren’t appraised as doing enough.  This pattern is particularly insidious in that with time, others naturally begin to withdraw, leaving the person feeling further alone and traumatized, which they are often ultimately seeking to avoid.

NOTE: We should be careful to point out that although individuals who have legitimately been victimized may develop generalized victimhood, it doesn’t take anything away from the real suffering, pain, and trauma they have endured at the hands of their abusers previously.  It often takes longer to heal from trauma and abuse than our culture is willing to endure, so some people may want to put victims into the “generalized” category before they really deserve to be.  In other words, some people who have been victimized may simply be expressing that their legitimate victimization has changed the way they understand the world, and indeed, it likely has.  A Change, Inc. St. Louis counselor can help you differentiate actual victimhood from this separate phenomenon.

Therapies that can help with helplessness and victimhood

Cognitive-behavioral therapy (CBT): A short term therapy that focuses on changing cognitions, behaviors, and emotion regulation skills. CBT is an evidence based treatment that can be highly beneficial for those struggling with helplessness and victimhood. Negative thought patterns are reworked, new positive-emotion-coping mechanisms are tested, and clients discover new ways to interact with the external world. 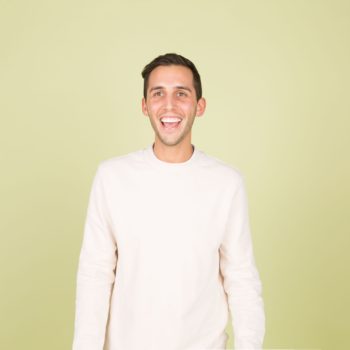 Is this you?  Here’s some stuff to consider on your own.

Our therapists aren’t just expert counselors – they’re agents of change!  They can help you reduce your feelings of helplessness and victimhood by validating you, providing a safe, therapeutic space to recover from legitimate victimization and trauma, and, helping you adjust your perspective on what it might look like to truly recover.

Feeling helpless or victimized and looking for counseling for  in St. Louis?